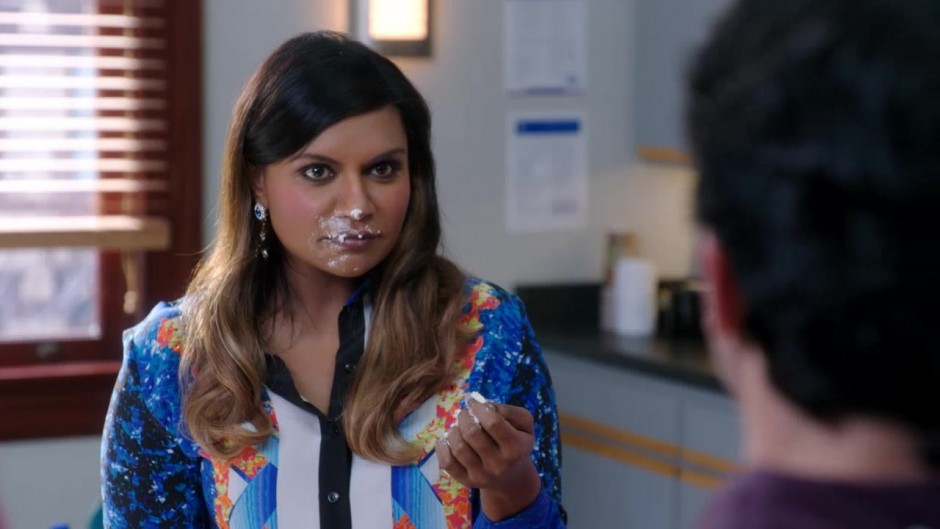 Mindy is openly pregnant and starting to experience the joys of it, including morning sickness. She gets it all the time, when she tries to get busy with Danny and when Morgan shows off his new red fedora. But the latter was probably just the hat as “the lady at the hat store said the […] 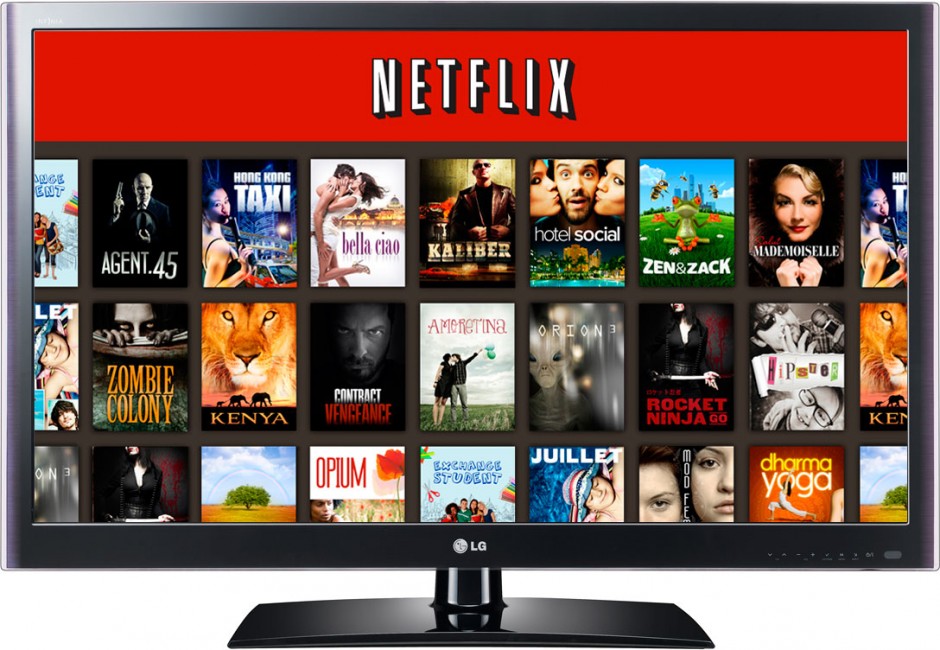