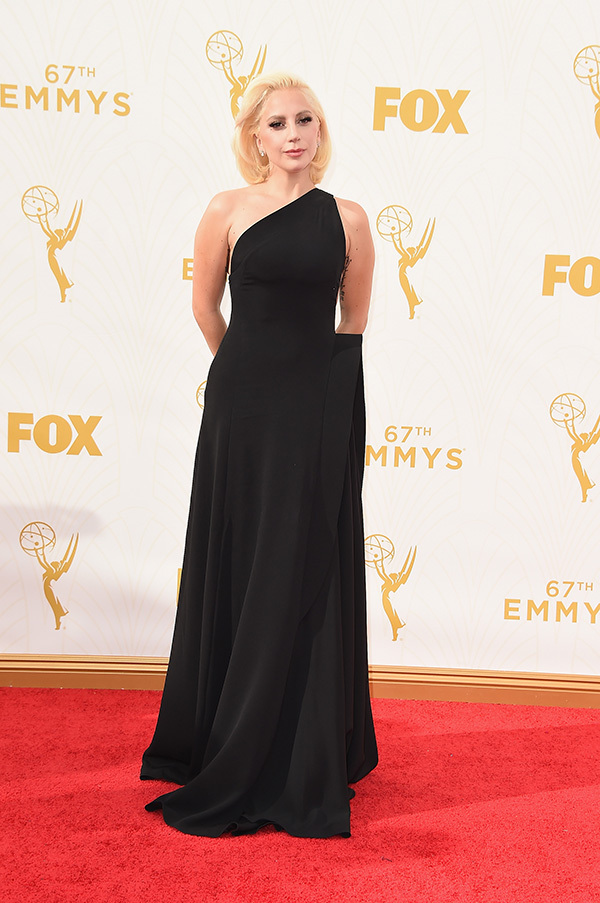 I gotta say this was an underwhelming red carpet and I didn’t see anyone who made me go “oooh”. Here are some of the looks I considered better than the others. Also, it was interesting to see how some clothes looked better on the red carpet than on TV and vice versa. 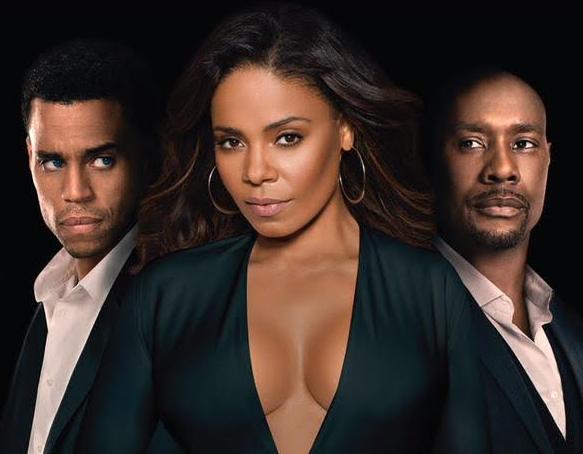 “The Perfect Guy” is a movie that begins with introducing us to seemingly great couple Leah Vaughn (Sanaa Lathan) and David King (Morris Chestnut) who break up because David isn’t ready to fulfill her wishes of getting married and starting a family after 2 years of dating. She meets Carter Duncan (Michael Ealy) two months […]