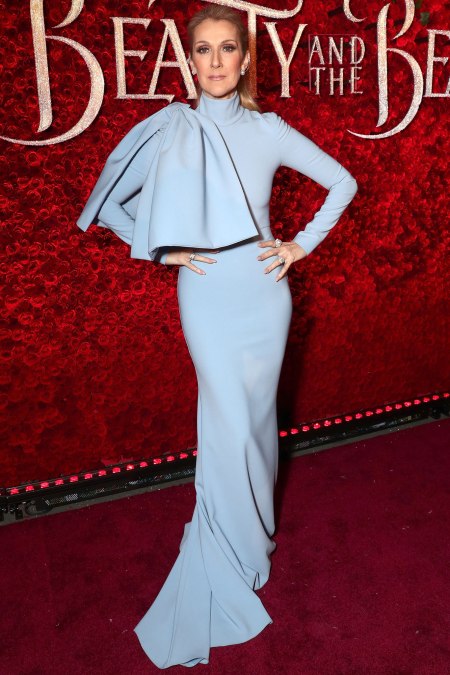 Celine Dion stepped out for the premiere of the Beauty and the Beast remake. I quite like the blue on her. What do you think? Yay or Nay? pic from Tom and Lorenzo 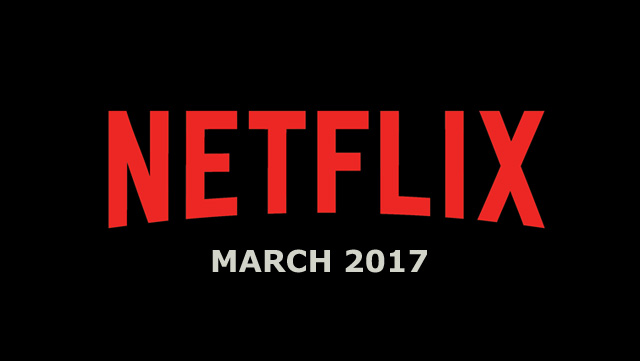