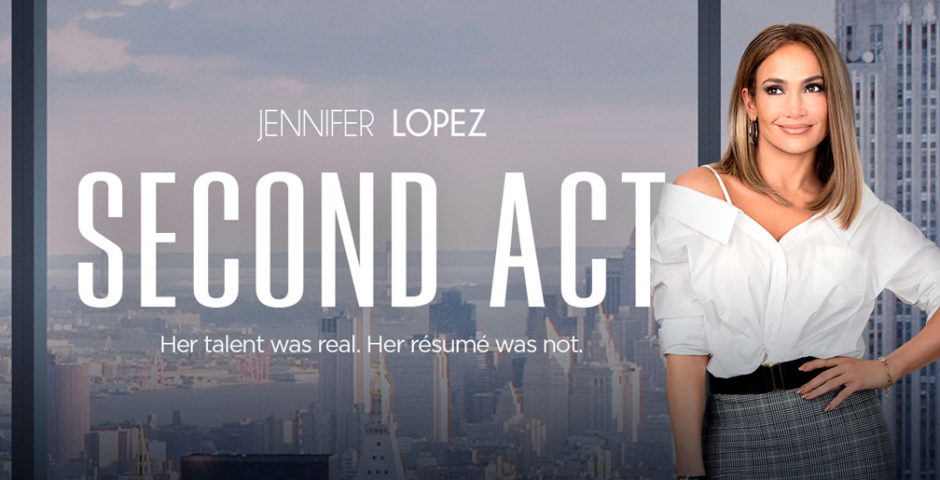 Maya works as an assistant manager at a grocery store and is expecting a big promotion on her 40th birthday. When she doesn’t get it, she is down on herself for not having a college degree and makes a wish that people like her could be seen. Her godson retouches her resume with “untruths” and […] 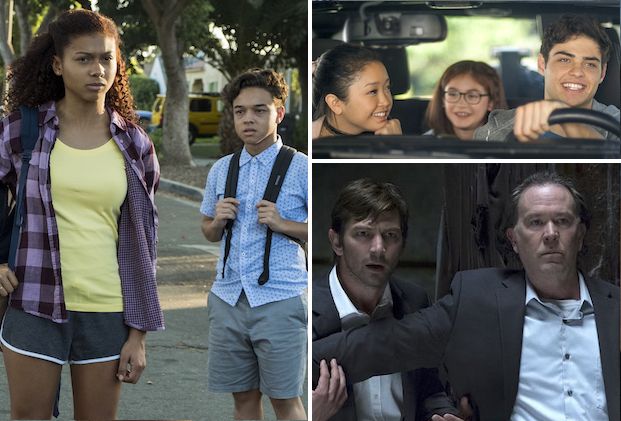 Netflix does not reveal its ratings numbers to the public so as a consolation price, they let us know which shows of theirs was the most binged. Which is to say the highest average watch time per viewing session based on only the United States. Here are the top 10 binged shows, in order: 1. On My […]