My Thoughts on #OscarsSoWhite (and the Academy in general) 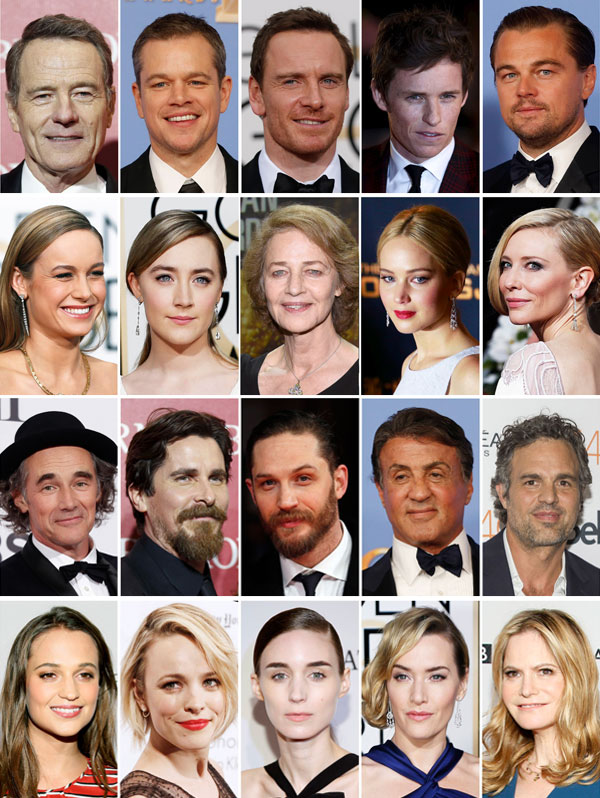 Oscar Nominations were announced this morning and if you aren’t new to this it was no surprise that for the second year in a row it was an #Oscarssowhite situation. Now, while I am not surprised, it does always make me give it some thought about why the Oscars seem to lack people of color […] 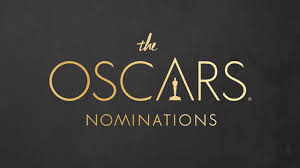 For the major categories… Be sure to check back in later for my thoughts on the nominations. BEST PICTURE The Big Short Bridge of Spies Brooklyn Mad Max: Fury Road The Martian The Revenant Room Spotlight BEST ACTOR Bryan Cranston, Trumbo Matt Damon, The Martian Leonardo DiCaprio, The Revenant Michael Fassbender, Steve Jobs Eddie Redmayne, […]