My Thoughts On #SkinTheDocumentary [Audio] 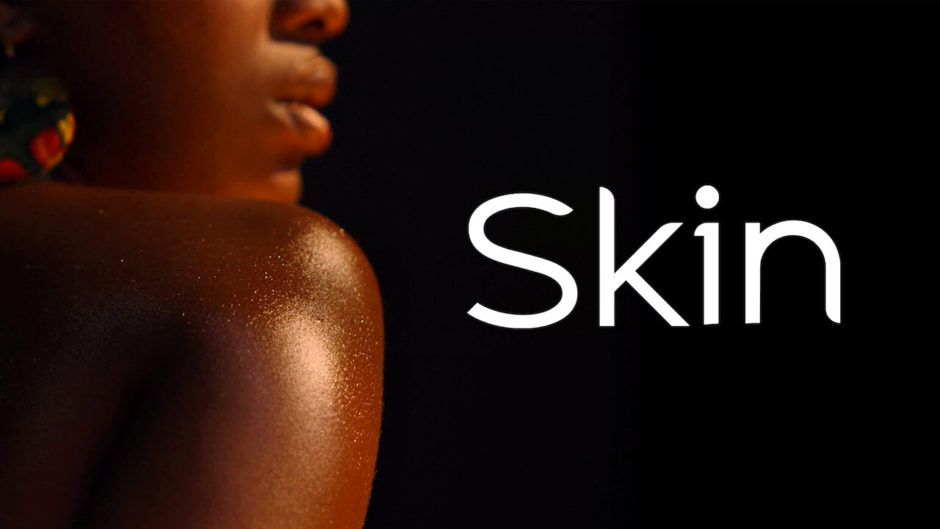 Nollywood actress, Beverly Naya takes us into Lagos and explores complexion and why bleaching is so rampant there. With many interviews, including with Bobrisky, it was an interesting watch. Hear my thoughts on it here: Don’t forget to leave a comment! 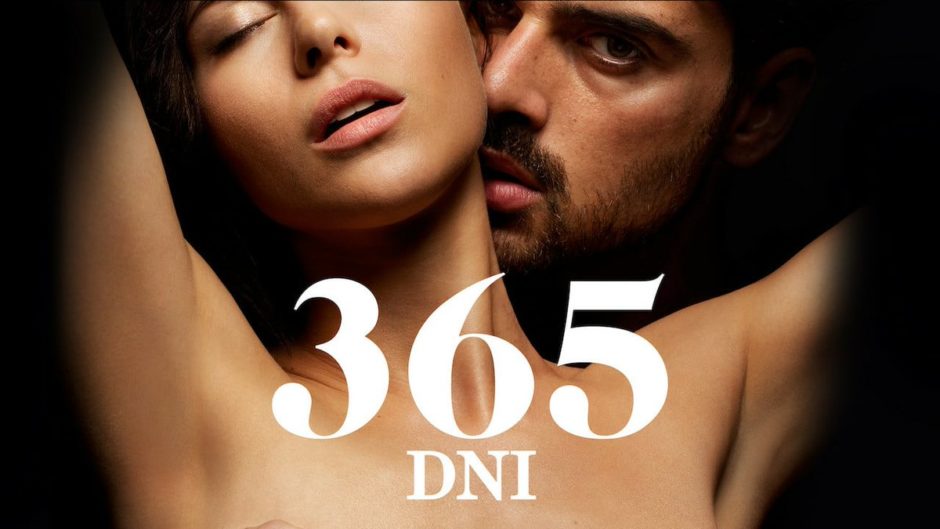 Sooooo, I am trying something new with this movie. This will be my first audio review! Please let me know what you guys think. Feel free to leave your thoughts on this format (and the movie!) in the comment box. Feedback is welcome! Also, just in case you think I mentioned the lead actor’s attractiveness […] 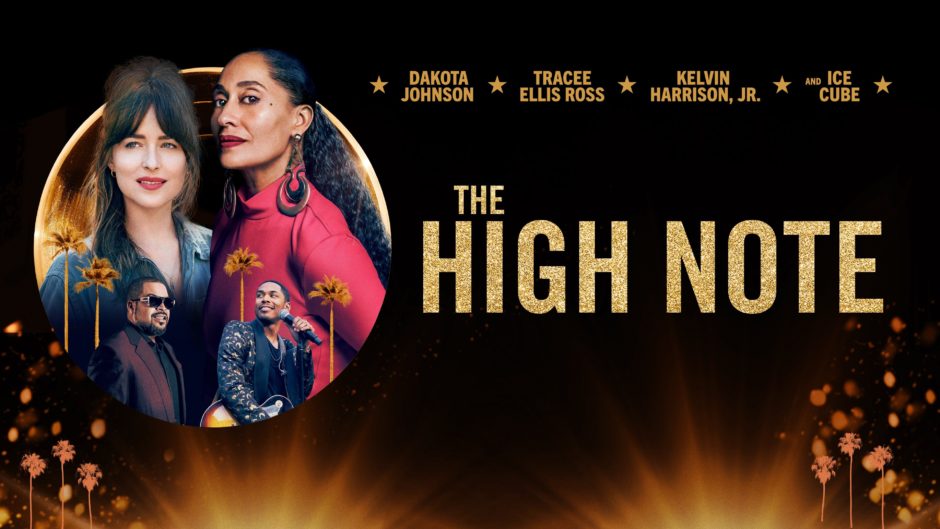 Chances are, you may not have heard of The High Note but hopefully that is not the case. Due to COVID, the movie was made available for streaming (not free) on May 29. The movie stars Tracee Ellis Ross and Dakota Johnson as Gracie Davis and Maggie, respectively. Gracie Davis is a seasoned pop star […] 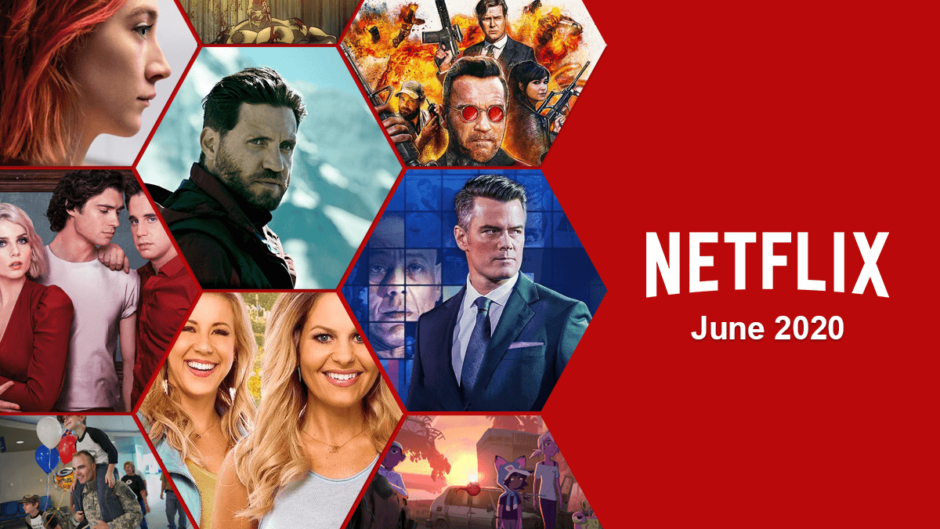 We’ve reached the halfway mark of 2020. The year that has decided to grab us by the neck and shake us. The world is literally on fire but Netflix burns brighter. With movies and TV shows that is. Netflix President had announced earlier that they had enough content to last till the end of the […] 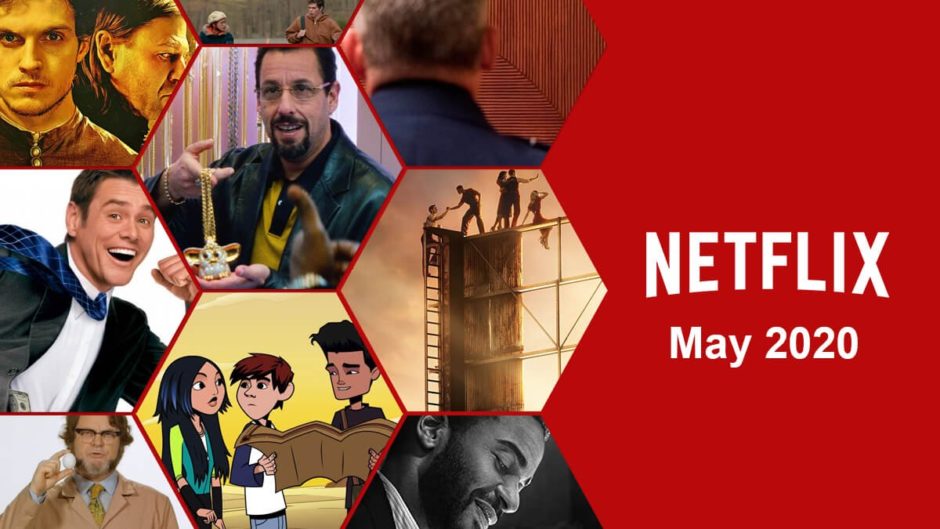 I honestly don’t know how long we have been on lockdown but I do know my Netflix has been on high usage as a form of escape. Netflix President recently let us know that they had original content to last them through the end of the year so they are good to go. May seems […] 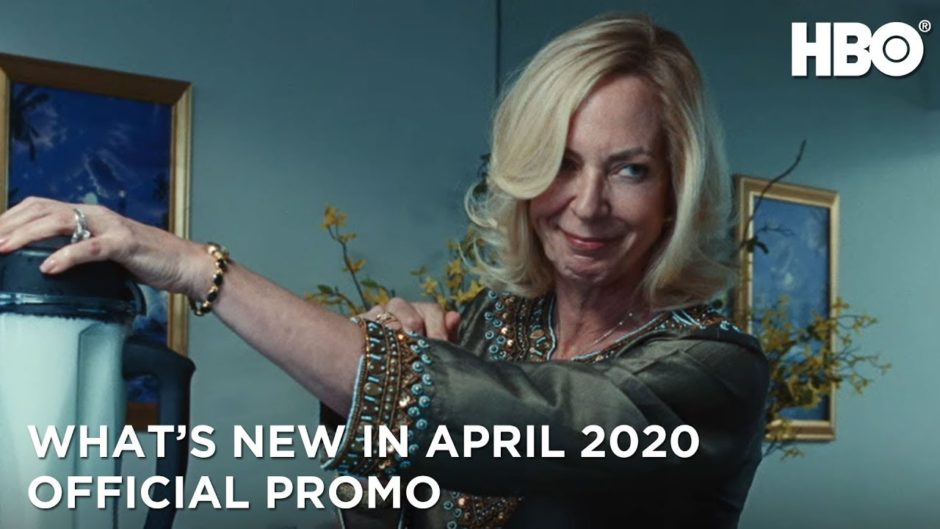 Only because we have more time on our hands, here are the new additions to HBO with the recommendations in bold. Reminder that #Insecure returns on April 12. April 1 Alpha and Omega Alvin and the Chipmunks: Chipwrecked American Pie – recommend American Pie 2 American Wedding Becoming Jane – recommend Clockstoppers Daylight Die Hard […] 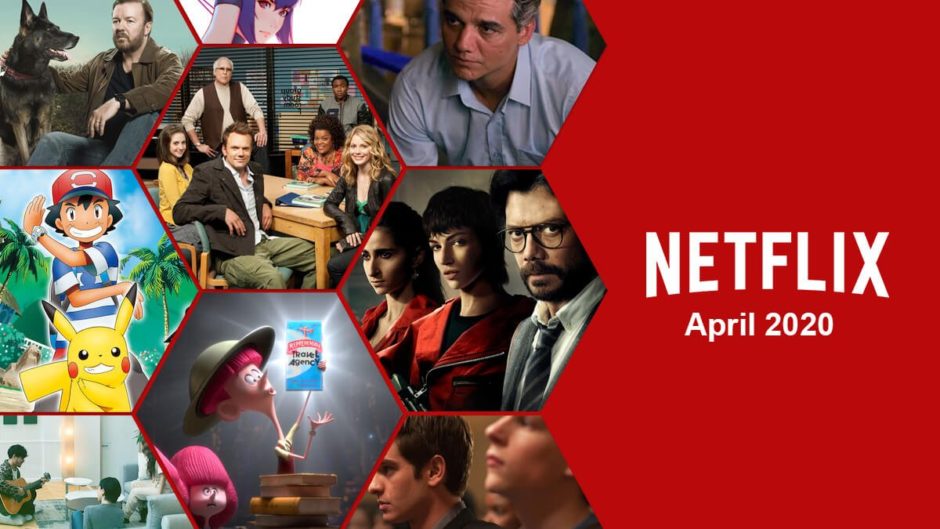 If you are reading this then, congratulations on making it this far in the apocalypse. I half kid but honestly, it has been trying and uncharted territory for most of us. I hope everyone is staying home and staying safe. Numbers came out today that unsurprisingly with nothing else to do, streaming numbers are up […] 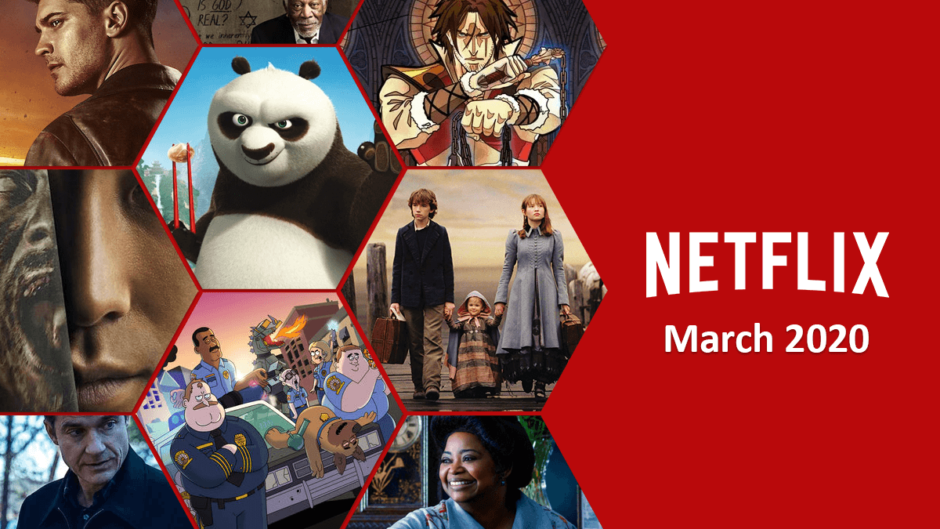 Q1 2020 is wrapping up and #Netflix continues to give us content. With the huge success that was #Loveisblind, I completely expect more content in that vein soon. Speaking of, your eyes aren’t deceiving you if you see #TheCircle Brazil on the list below. I think curiosity will get the best of me and have […] 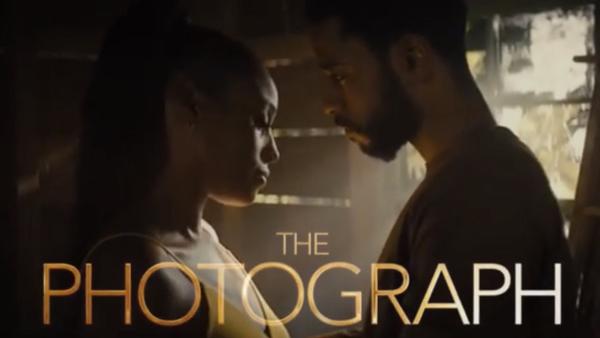 After many, many viewings of this movie’s TV ads with Lizzo wailing “Cuz I love youuuu” in the background, #ThePhotograph is finally in theaters. The movie stars Issa Rae and Lakeith Stanfield as Mae and Michael. Michael is a journalist researching a story in New Orleans. We are introduced to him interviewing a man named […] 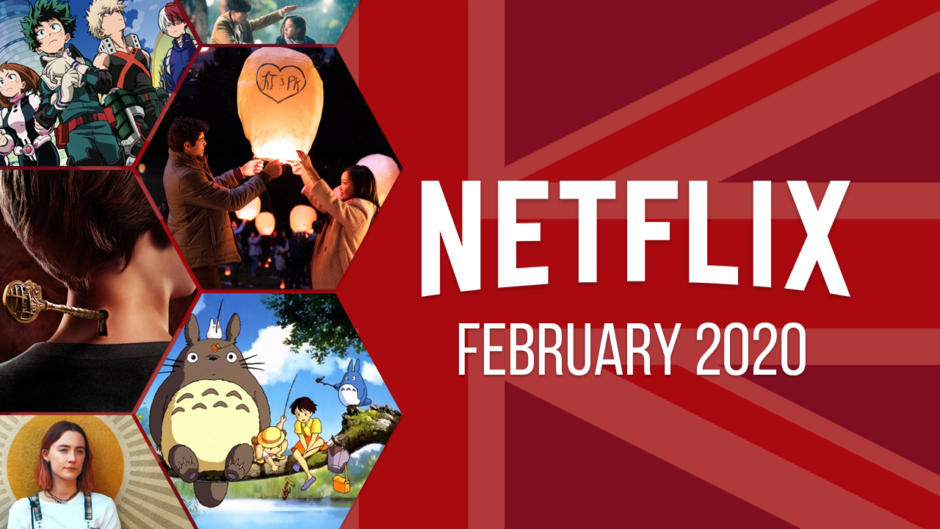 The year is waiting for noone because just like that we are done with January. Hopefully, January is not an indicator of what the rest of the year will be like. If you are looking to escape and pretend like the world isn’t chaotic. Here are some #Netflix titles for you to choose from. Take […] 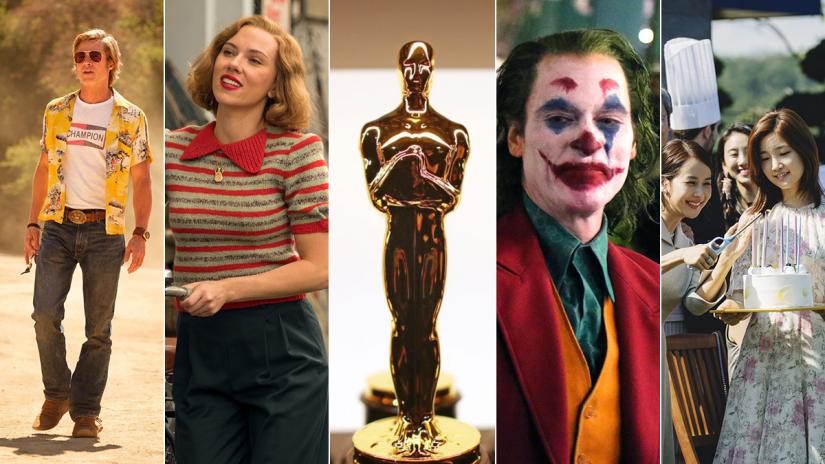 Award season seems so rushed this year (because it is), the show is airing Feb. 9 when sometimes it airs in March. All the other award shows have adjusted accordingly and we have had the other big 2 – Golden Globes and SAG – air already. As always, there is already an idea of who […] 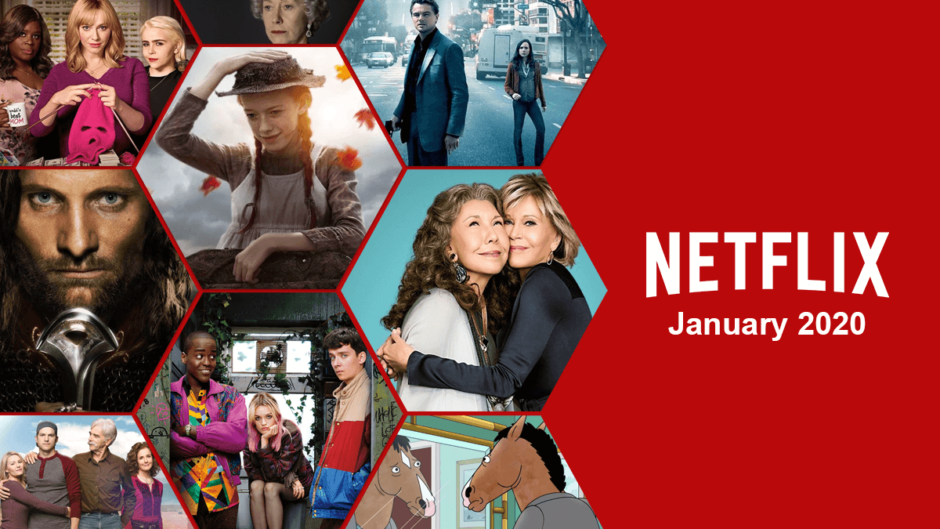 Happy New Year, guys! Welcome to a brand new year and thanks for still reading this blog of mine. With the new month comes good stuff to watch on Netflix. A few things I am looking forward to is the final season of my beloved #BojackHorseman, #GraceandFrankie begins the countdown to its end. Plenty of […]