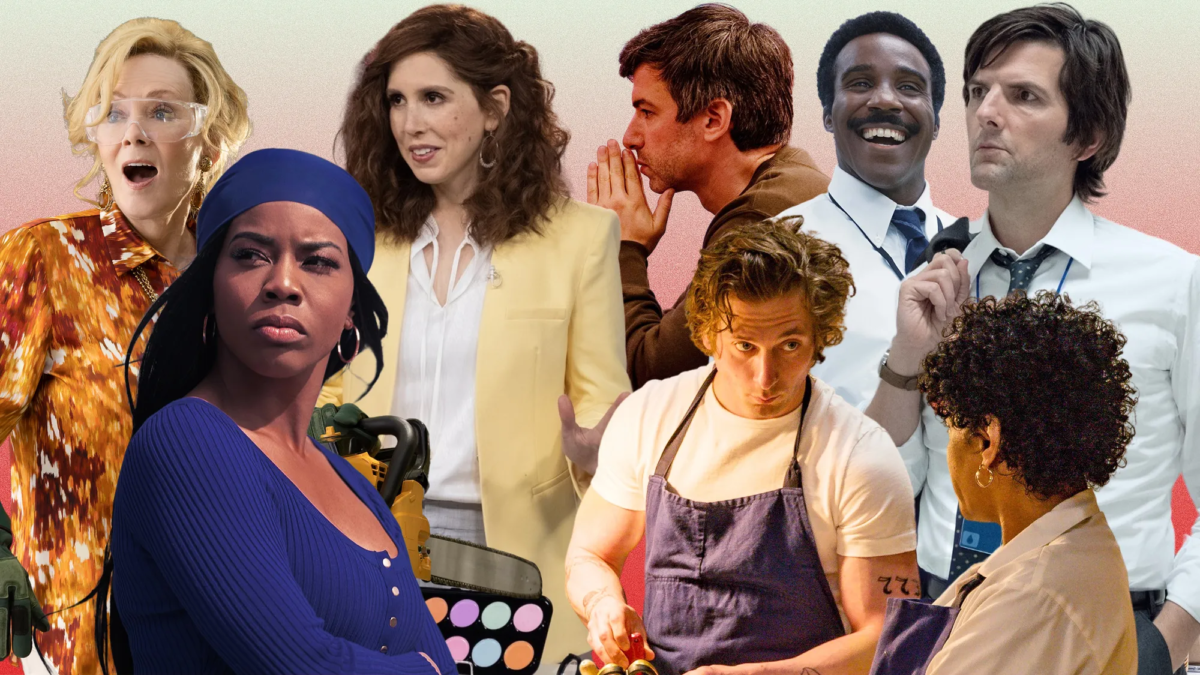 Like I do every year, I started keeping a running list of all the things I enjoyed watching and like somewhere along the way, I abandoned my list. Why, you may ask? It’s because THERE’S WAY TOO MUCH TV!! and I am so behind on a lot of things. In fact, I just caught up on season 2 of The Morning Show that aired last year.

Anyways, as always my list is just based on things I truly enjoyed (that I remember) even if there were some holes. If there is a show you think should be on the list, chances are I didn’t get around to watching it. Here we go…

Okay what did I miss. Let me know your list!