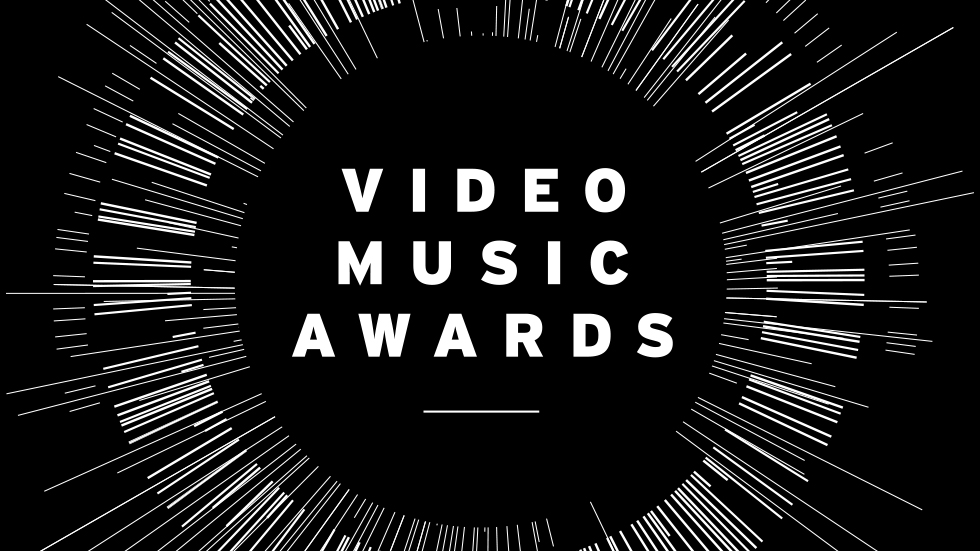 Did I miss any major moments? What were your favorites?