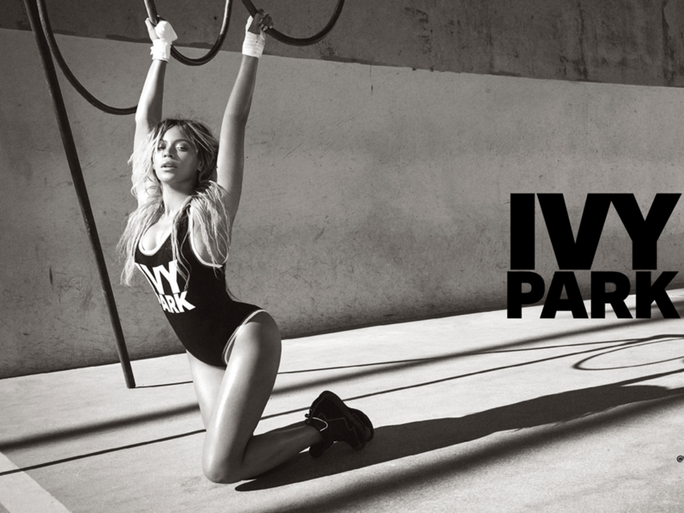 The Hive was a buzzing today when it was released that their Queen was on the cover of both Elle US and Elle UK. Because that isn’t enough she also released a faux deep promo video announcing the launch of her athleisure line, “Ivy Park”. Good timing, eh. She has always been a well oiled machine. […] 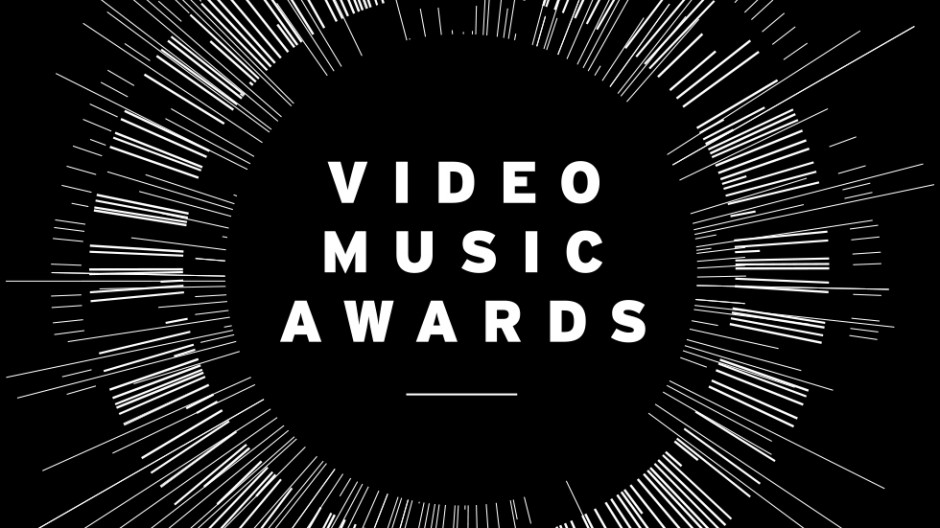 Show opened with Ariana Grande and her boots, then Nicki and her ass then Ariana, Nicki and Jessie J for “Bang Bang” except Nicki had a clear wardrobe malfunction and was holding her stomach and boob area with a creeptastic smile on her face. The show must go on, eh? Taylor Swift shook it […]

Jay and Bey “On the Run” tour 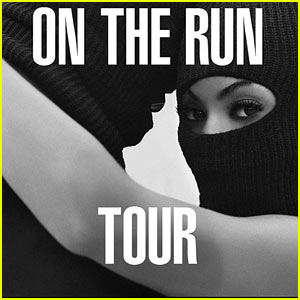 Beyonce Albums – In order of preference 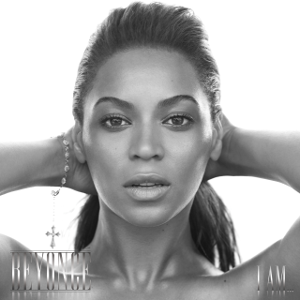 Was talking with some friends of mine and one of them had never heard a particular Beyonce song and I was surprised. She said she’s never listened to a full Beyonce album. Had me thinking of all her albums and where her most recent release, Beyonce, stood. The only one I am sure of, is […] 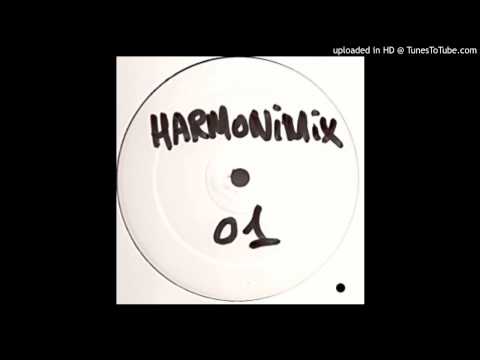 Unless you have been under a rock, you should know Beyonce’s hit “Drunk in Love”. Apparently, the stars love it as much as the public does because there’s been a bunch of remakes of the song done. Below are the remixes that I am aware of. Let me know if there are any more not […]

My take on Beyonce (the album) 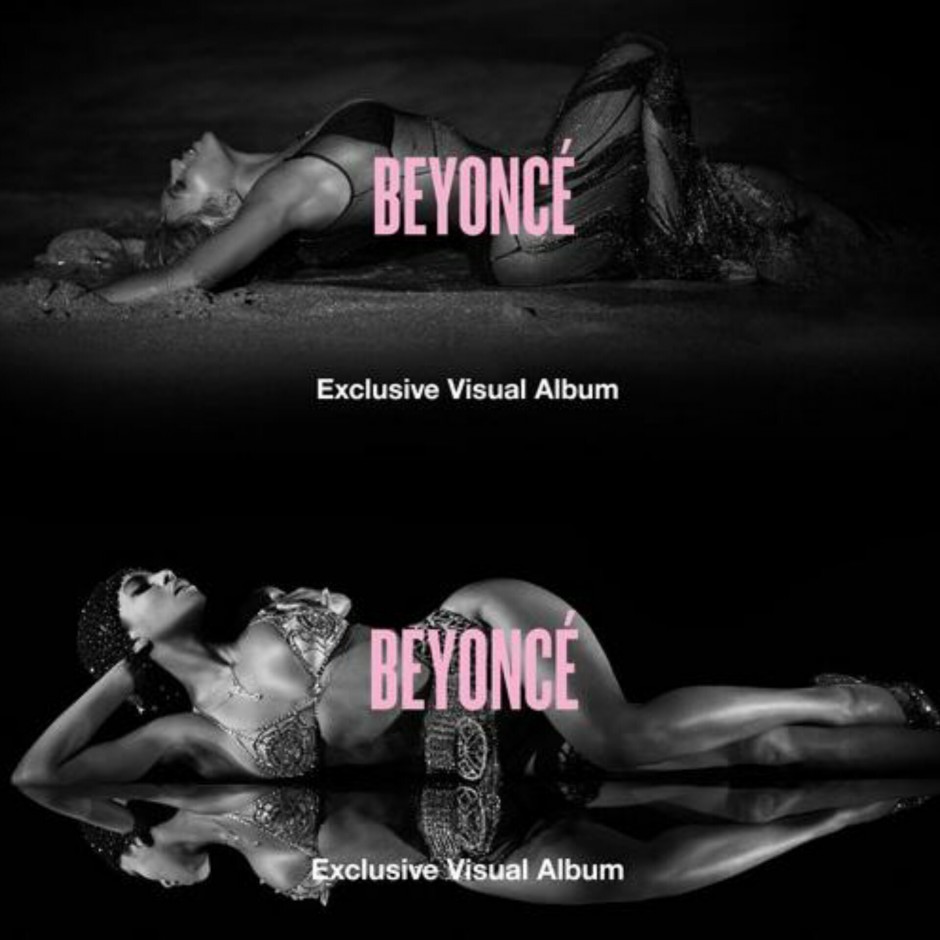 On Friday, December 13 at midnight Mrs Carter-Knowles, better known to the world as Beyonce dropped her 5th studio eponymous titled album – Beyoncé without a single, promotion and not one iota of a hint that it was coming. I for one was shocked and confused and thought it was some kind of internet hoax. Even after I […]