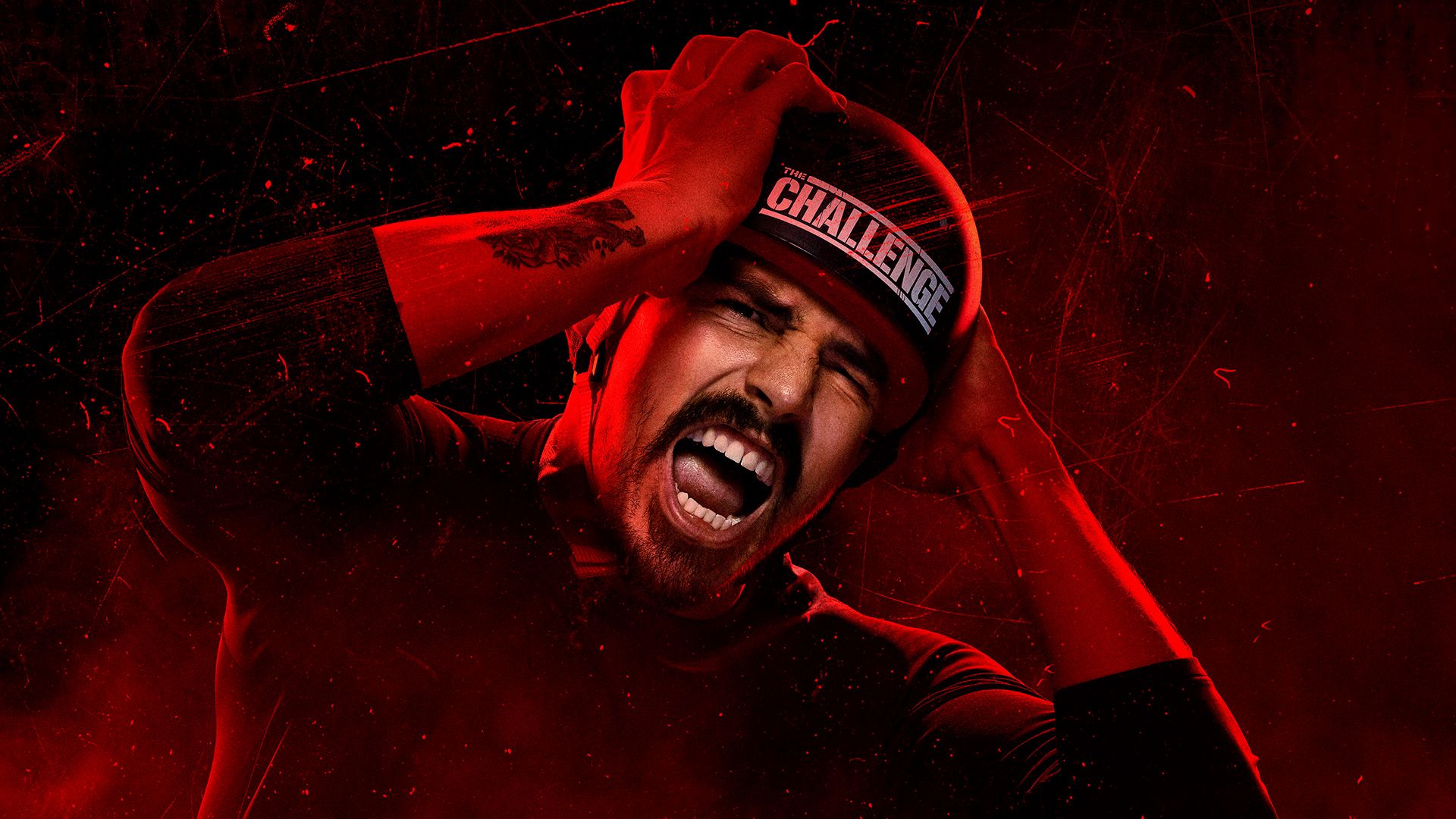 If you follow me on social media (shameless plug: @taynementdotcom), then you know that in the last week or so, all I have talked about is The Challenge. I’ve been feeling a little blue and just had the hankering to watch old seasons/episodes of The Challenge. I found that it is very difficult to find complete seasons of the show, even on MTV.com but I watched and searched for random episodes.

My search yielded me to discover Pluto TV which has a channel dedicated to just playing The Challenge – on a loop! And that’s all I have been watching, even as a current season comes to a close on MTV. Watching this many episodes had me so nostalgic and reminded me why I have always declared this show my favorite competitive reality show alongside Survivor.

The Challenge has been through so many reiterations originally starting as Real World/Road Rules Challenge in 1998. In this version, participants were mined from the mentioned shows and put in tough mudder type situations for like a trip or a stay in a hotel. By Season 19, it officially became just The Challenge.

I’ve watched The Real World ever since I moved to America and the only season I missed was when it moved to Facebook. So naturally, I transitioned to The Challenge. I mentioned that it has been through so many evolutions. In the earlier seasons there are different “Fresh Meat” seasons, where non Real World or Road Rules characters were introduced. This is how we met beloved Diem (RIP) and Cara Maria.

After Road Rules was cancelled and contestants started getting older the show revamped once again and started introducing people from other MTV shows namely “Are You The One?” and “Ex on the Beach” (both dating shows on MTV). They widened the net and started introducing people from NON-MTV shows such as Big Brother, Amazing Race, Survivor THEN to have an even wider net they went overseas and included “Ex on the Beach UK”, Love Island UK, Geordie Shore etc etc.

Anyways, they come in pairs they do a daily challenge – which is usually death defying and something I would never do, as it usually requires you high above the sky, a building or jumping out a plane. The winners are safe and determine who goes into elimination. The elimination usually has something bloody or physically tasking. The finals usually has three teams and is progressively worse/harder each season.

But fear not, where the prize used to be a trip as of last season it had peaked to a million dollars. There is usually some twist or the other e.g making it to the end with a partner and deciding if you will split or keep it to yourself. The Challenge is full of horrible people so best believe there have been occasions where people have kept money to themselves.

Let’s talk about the horrible part. I love this show a lot but I have to admit that it is VERY problematic. Watching it in hindsight is reminding me just how problematic it is. It is very misogynistic (think Bananas – the poster boy of the show, Zach, Frank). There have been horrible things done to women (Kenny and Evan were in a sexual assault lawsuit and we never saw them on the show again), Frank and Zach berated Sam and Frank even called her a tub of lard, Vinny and Bananas harassing Cheyenne and calling her ugly.

The thing is, these are carefree, terrible people who are living their best lives and plied with alcohol and that combination brings out the worst. There are almost guaranteed fights. Lots of hookups. Lots of cheating. Lots of backstabbing and politicking. Lots of bullying. And of course, there is racism. This sometimes makes for great TV but as we unlearn, it becomes uncomfortable. MTV seems to be getting itself together because they are now taking action. They now immediately eliminate any violence in the house.

I’ve gotten older with the Vets (that’s what they call those who have been on the show a while) and we are now about the same age. A few of them still compete – CT, Wes, Bananas (won the most because he has also competed every season), Aneesa, Nany, Laurel and we old fans of the show love seeing the vets (I am Team CT and Wes all day) but for newer viewers I wonder what their viewing experience is without the nostalgia of the vets and if they get tired of hearing it.

I will admit that the show has changed where there is a lot of editing now and we don’t get a lot of backstory as we used to, which I thinks adds context. I watch all the reality shows they source from so I have a backstory for example the Bayleigh/Kaycee fight needed hella context. Bayleigh was not crazy.

Now we see people who used to date and its never mentioned. For example, Bananas current gf, Morgan, cheated on her boyfriend, Jay with Bananas when she was in the house and Bananas and Jay were in the house together this current season and nothing was mentioned. Kam and Theo had a thing and in last season she was back with Leroy. They were all in the house and nothing was mentioned. This season Asaf was from Are You The One? and I almost questioned myself because it was not mentioned at all. Instead they said he was from Israeli reality shows.

As the competition gets harder, we are seeing a lot more athletic and tougher people. I see the tide turning as I don’t think our vets can hang in much longer so there are going to be new faces and a whole new vibe. Now as relationships are being built outside the house, it is getting harder to backstab and politick bevause people are being loyal and not trying to burn bridges but it still makes for an enjoyable watch.

The Challenge doesn’t get the credit it deserves because it has literally been here the longest. It should definitely be considered for the Outstanding Reality Competition category. It has been entertaining. It has been innovative. It has a great host – TJ DGAF and hates quitters. It has legendary challenges (Trivia and Hall Brawl, anyone?) and it genuinely has fearless people.

They say give flowers while still alive, I don’t know how much longer the show will go on for but while it is still on – Cheers to #TheChallenge!!!

I Watched The First Episode Of #PValley...And You Should Too

New Fall 2015 Shows That Made My Roster