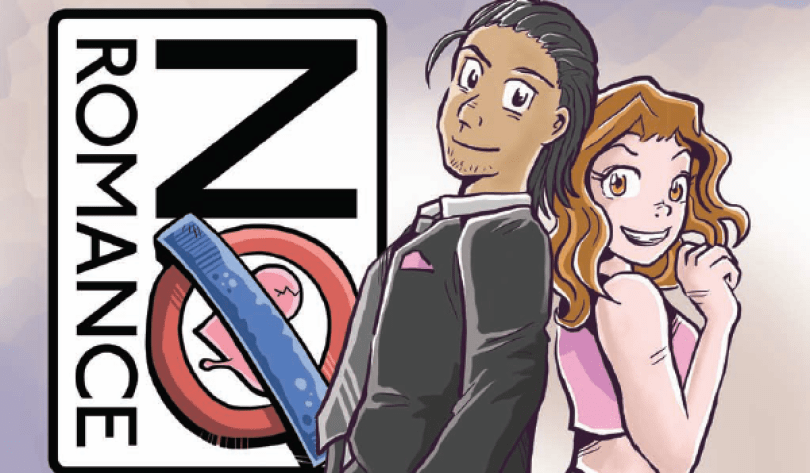 Way back in the day we were spoiled for choice. There were so many rom com movies to choose from. When I was younger we had the classics. The When Harry Met Sally, Sleepless in Seattle etc. Moving on to high school, it was the era of teen rom coms a la She’s All That. And then we just had a slew – How To Lose A Guy in 10 Days, Hitch, *insert any Julia Roberts, Hugh Grant or J.Lo movie* and then the other day, I had a friend ask for a rom com recommendation and I realized just like that, we really don’t have any legit box office rom coms anymore. The ones we have are buried in the b-movies Netflix heap.

Only the big wigs know but a couple of reasons come to mind.

The biggest reason I think is simply times changed. We live in an era where there is more awareness and maybe are now to cool for school to admit that the simple fairy tale – boy meets girl, they like, they fight, they get back together and have a happy ending – is something they would enjoy. It maybe isn’t top of the list and would rather be watched in the privacy of home on Netflix than at a theater?

Netflix – add that to the list of reasons. Combine it with how DVD releases used to take forever from the original release date and now before you wake up from your nap and original release is available on DVD or some streaming channel

We can’t forget that super hero movies are basically the rulers of theaters right now and that’s where studios are throwing their money. The thing is, I have never really understood how studios have tunnel vision and not realize that there are other genres with an audience, but I guess that’s a hard-sell when it is not showing in box office money.

Anyways, it was just a quick thought, I do think there’s a market for rom coms but like I said earlier, it’s hard to sell that point when it is not showing in $$. Maybe it doesn’t have to be in it’s typical format and maybe modernized. a bit. I am not the target audience for rom coms but Love and Other Drugs and 500 Days of Summer comes to mind and I found those pretty enjoyable.

What do you guys think? Do you miss rom coms or did you even notice they were missing?

A Summer Show You Should Be Watching – Claws