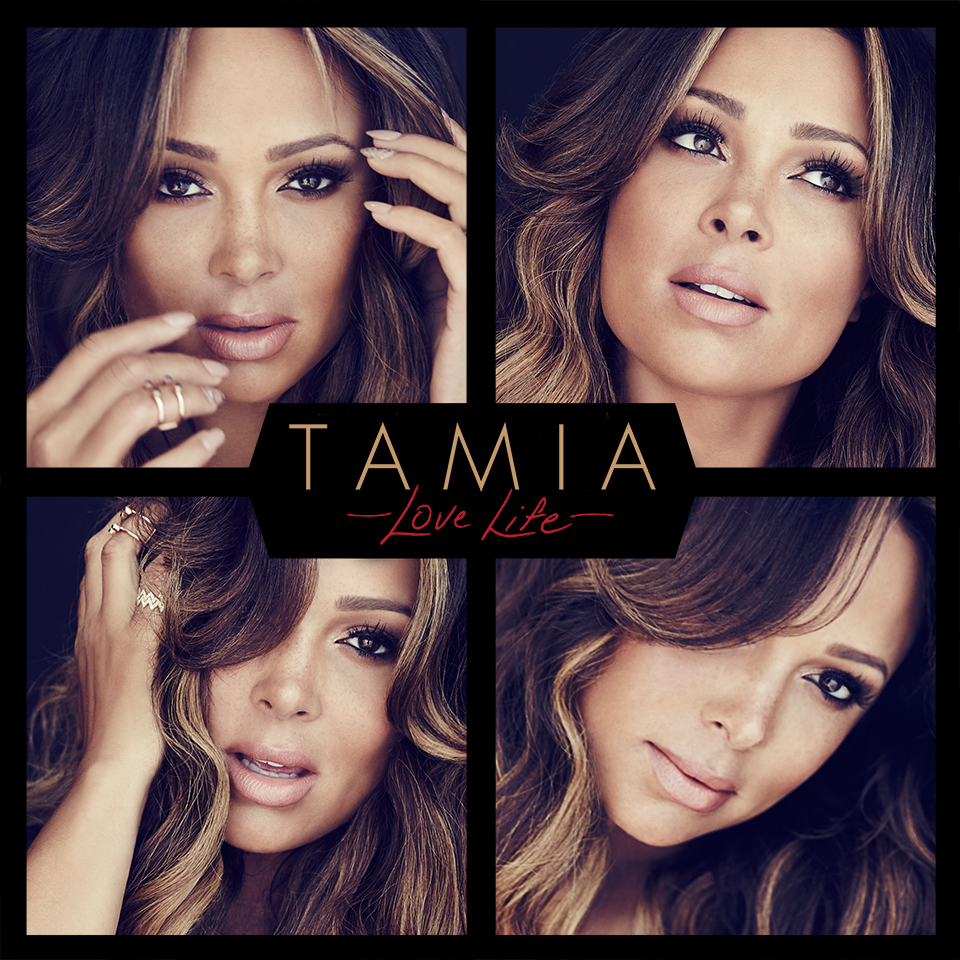 Because the year is whizzing by and life happens, I realized that we were in the month of June and I was yet to listen to any new album this year. Decided to break the fast and ended up doing so with Tamia’s “Love Life” and Jason Derulo’s “Everything is Four”.

I can’t say  that I have ever listened to a Tamia album. Just the singles she put out back when she was more of a household name (Ok, household is a strong term but you get what I mean – more popular). Love Life is her first album since 2012 and was her highest charting album (even though it sold just 16,000 copies. eek). This was a good listen. The album was very aptly named. It’s basically an entire album by a woman clearly in love (and in lust) with her man. Tamia happens to be in the whisper club of r&b singers (think Janet Jackson, Ciara) but her voice held strong on this album. If you are currently stuck on cloud love (and I guess even if you aren’t), it’ll be easy to enjoy this album. I can’t say that it is something with strong replay value but it’s something that if I stumbled across I wouldn’t skip.

Favorite Tracks: Sandwich and a Soda, Day One

Mr. Jason Derulo. The man everyone loves to hate on. Yet he keeps churning out Top 40, radio friendly hits. I am one of those who enjoys every single he has put out. I also recognize that while Derulo is able to make hits with his singles, his albums never seem to have the same clout and never make a dent sales wise. “Everything is 4” is no different. I liked lead single “Want you to want me” and I think it sets the tone for the vibe of the album a modernization of old school beats in the most pop way possible. I mean, this album is not a classic or anything but if you take it for what it is, like a January movie release. Nothing deep or award winning, you might like it. The album is chockful of guest stars from J.Lo to Meaghan Trainor, K. Michelle, J. Hud and more. I think overall, Jason Derulo knows what he wants to be music wise and he delivers this on this album. I’d actually recommend it for at least one listen.