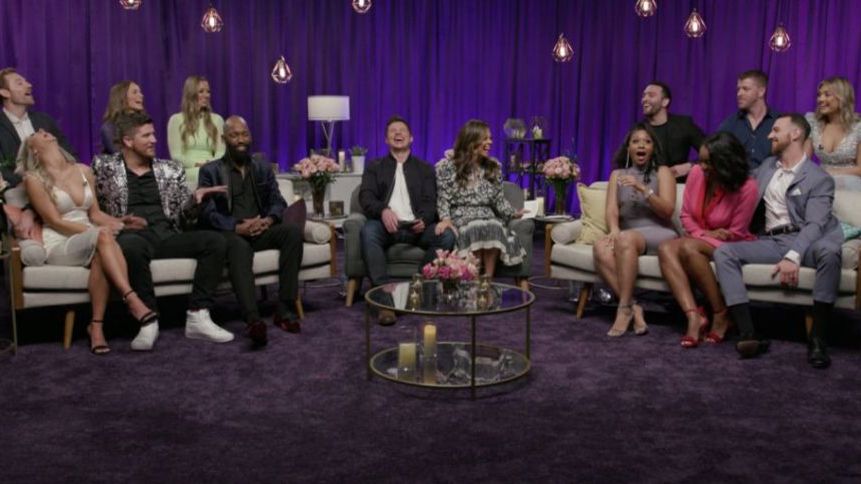 After all the hype and expectation, the #loveisblind finale finally dropped today (on Netflix’s Youtube channel) and I don’t know about you but it was just about as bland as the Lachey’s and fell flat for me. A good reunion should be like a good memoir, going through the dirt and asking the hard questions. The Lachey’s seemed more interested in being PC and making sure there were no hurt feelings and it was frustrating to watch.

Here are my thoughts on the cast members at the reunion [spoilers ahead]:

That’s my summary of the couples. It’ll be interesting to see how the next season pans out because there is something about the first time and the magic that comes with it before it’s tainted by fame chasers who study and know what to do to get air time. A pair of new hosts might not hurt (my first thought was Chrissy and John Legend) but till then, see you in season 2!

What were your thoughts?

What To Watch During The Apocalypse...ahem...While Stuck At Home

My Thoughts On "The Trials Of Gabriel Fernandez"