Home > TV > Some Random Thoughts on This Is Us 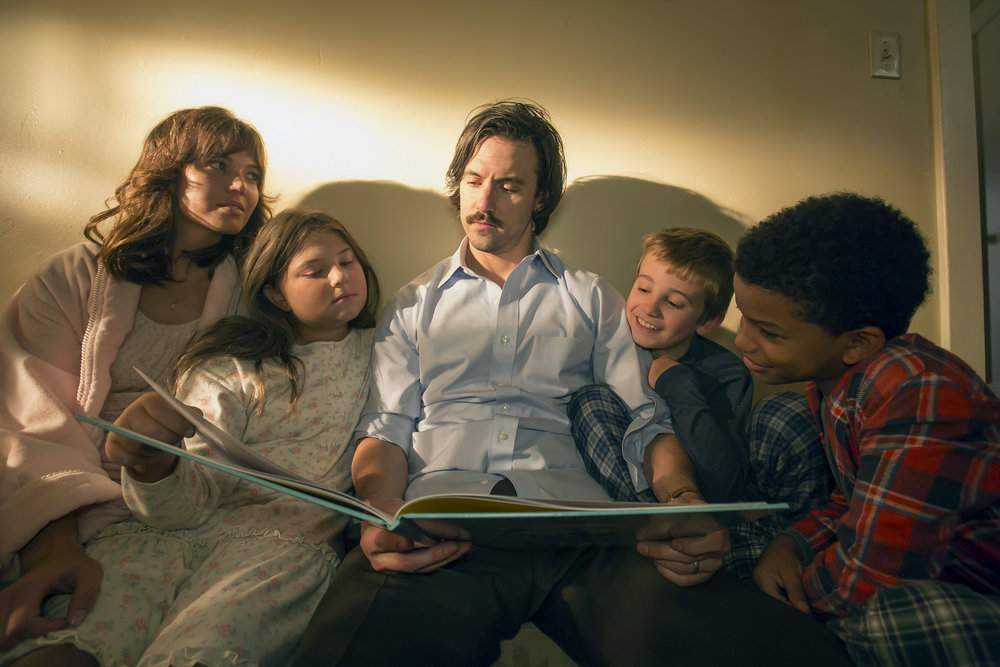 If you follow me or you watch this space then you know that This Is Us is my favorite new show  of this season (and if you are not watching, I highly recommend it here). The winter finale was last week and I just had a few random thoughts that I wanted to share based on what we have seen so far.

Well, as you can see I am very much invested in this show. How about you? Do you have any thoughts you’d like to share? I am very much open to hearing!