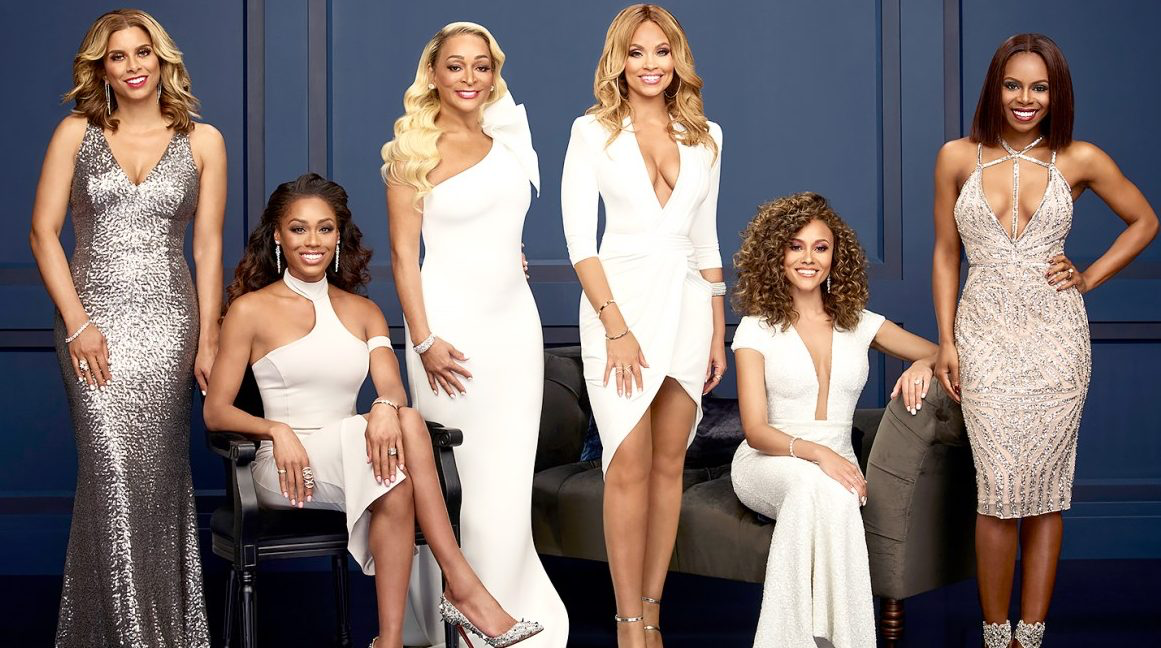 #RHOP is one of the newer additions to the Housewives franchise (only Dallas is newer than them). When it first aired, especially as the second black cast (after Atlanta), I think everyone was a bit tentative. For one, most were wondering what a Potomac was and why it was chosen as the next location? Also, the last location close to that geography was DC and that was a complete flop.

The ladies didn’t go into their debut green like the other older franchises. They were able to see how their sister cast members navigated themselves, on and off the show and that could have been a disadvantage because the first season was roughhh. You could literally see them trying to find their roles as it aired. Who would be the villain? (Giselle), who would be the one with the (forced) one liners (Giselle), who would be the head bitch in charge (Karen). The recurring theme in the first season was “etiquette”. It was so aggravating. Especially as none of them seemed to have it but kept trying to force it on each other.

My issue with the first season was that the ladies were not authentic and seemed to be playing a role. Every single cast member was trying to project something that they were not. That they were richer, that they were of high social ranking, hell – that they lived in Potomac (most, if not all are Potomac adjacent). It didn’t help that aesthetic wise, it was quite painful to see their fashion sense, Giselle’s clown makeup and as Nene would say “party city wigs”. It was awful. We weren’t sure if they were going to get a renewal but here was Potomac’s trump card – The Reunion. The ladies suddenly woke up and got nasty during the reunion show and I am pretty sure that made the Bravo execs decide to see what could be done with the ladies.

Fast forward to Season 3 and these ladies have found their groove, have finally started being honest with their lives and situations (except for Karen) and deliciously settled into the love-hate relationship that is required of every Housewife franchise. This season has really been a delight to watch and very enjoyable. I hope I am wrong but I think it might be their peak because as we have seen, as the years go on it is inevitable that the stale mate will set in and everything becomes a seen that-heard that.

Here are my thoughts on each Housewife of Potomac:

So those are my thoughts on the show and the ladies. What do you think of this season? Who is your favorite and why? I’d love to hear!!

20 Highest Paid Celebrities In The World (2017) According To Forbes