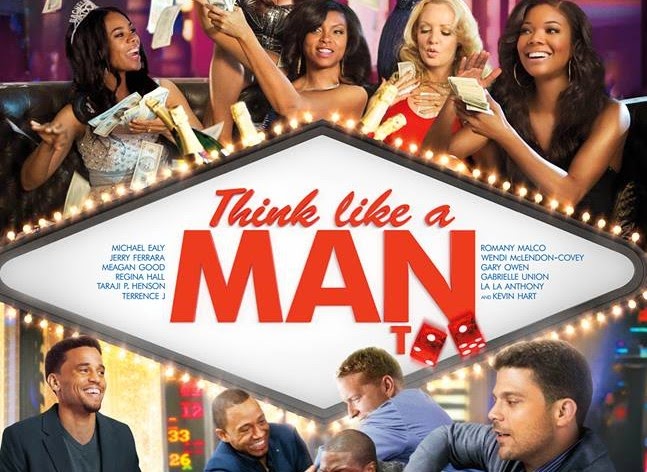 The sequel to the original that was based on Steve Harvey’s book of the same name continues with the whole gang reuniting in Vegas for the wedding of Candace (Regina Fox) and Michael (Terrence J). We the audience are reunited with each individual couple with a voice over by Kevin Hart’s character, Cedric. We get […] 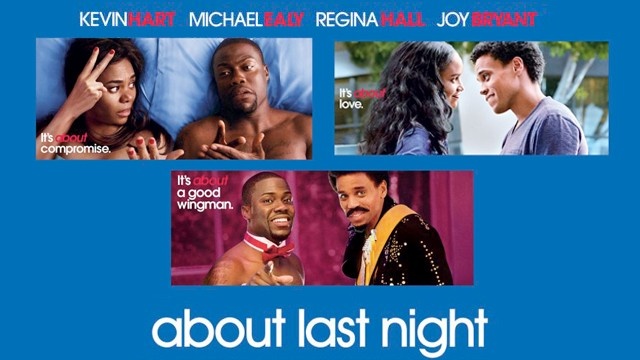