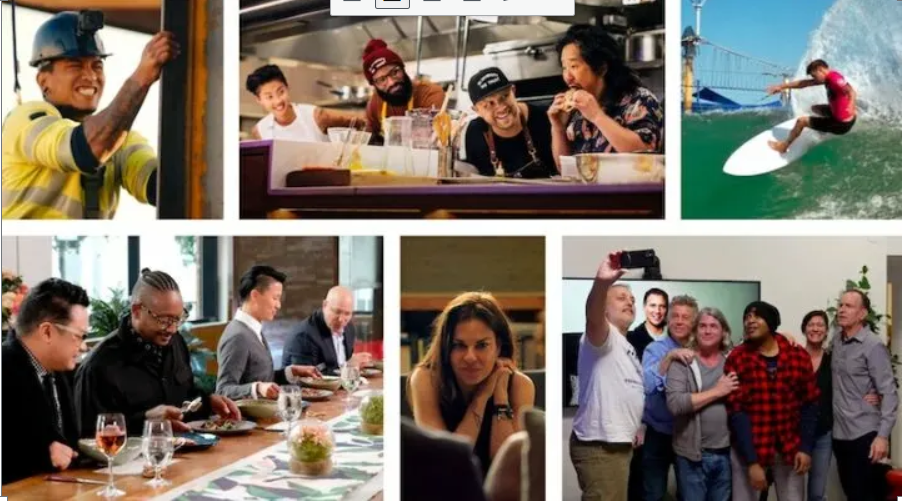 You know I had to do one for my TV loves, reality shows. They took up most of my tv viewing this year, so it’s only fair. Here are the reality shows that gave me great enjoyment this year:

There were so many shows that I am pretty sure I am missing some so I would love to hear what reality shows you enjoyed this year. Let me know in the comments!