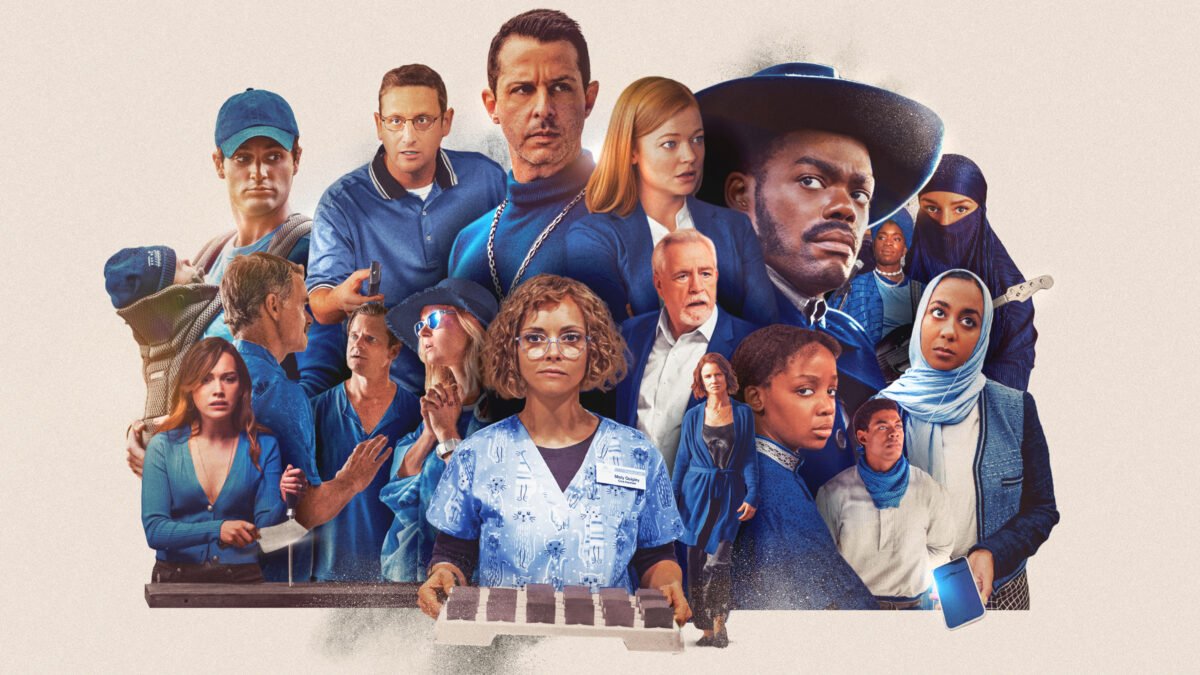 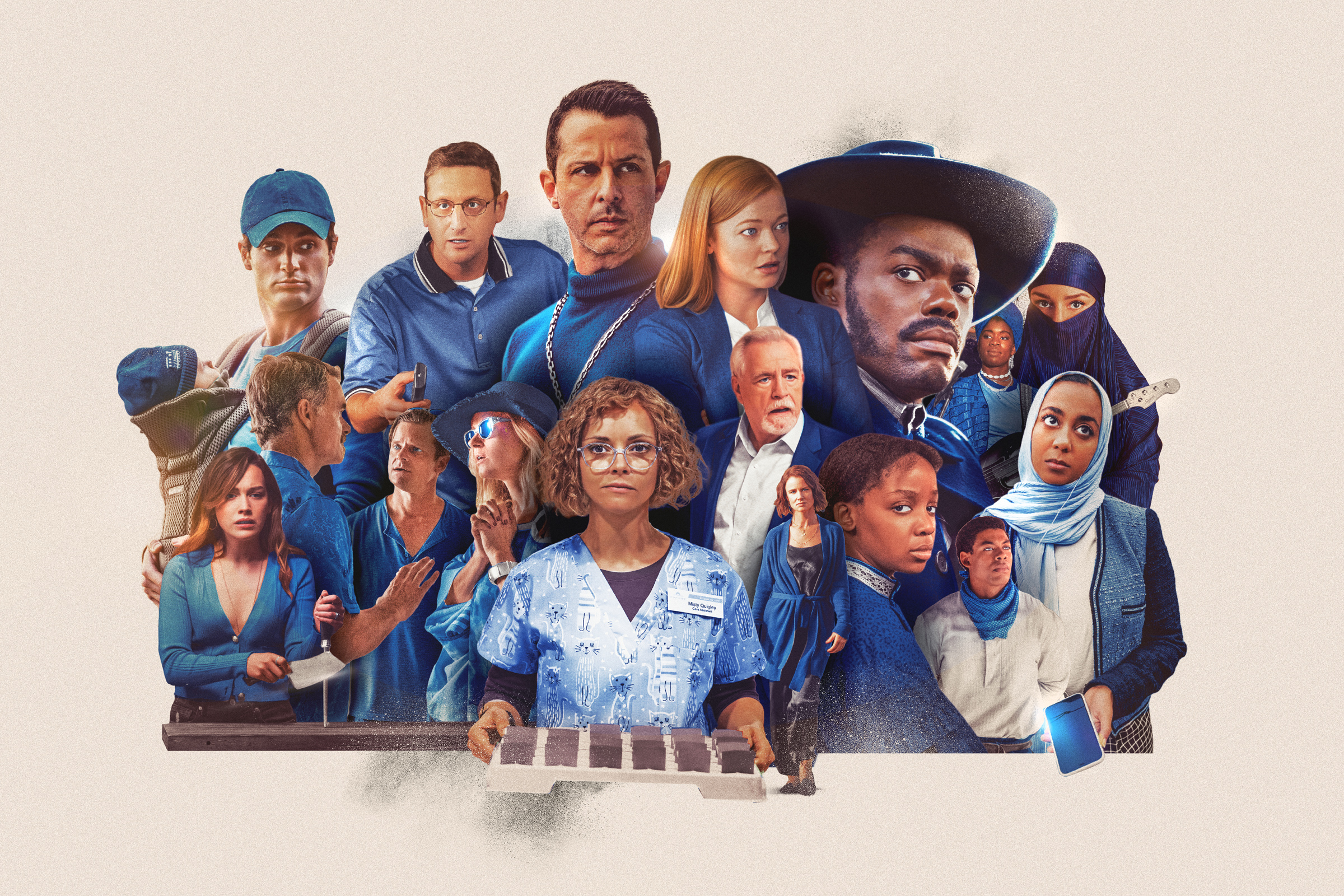 We made it guys. We made it to the end of 2021. I can’t believe it but I do believe it. It felt like streamers made up for last year because we had LOADS of content. So much that I couldn’t keep up. A lot of the expected might not be on the list because I just haven’t watched them. Shows like S3 of Succession, S2 of The Morning Show, Underground Railroad. I have plans to catch up this holiday but I just didn’t watch in time for this list.

As always, my criteria is just how much entertainment or enjoyment I got out of a show. I am able to acknowledge a flawed show but if it gave me great enjoyment, it would make the show.