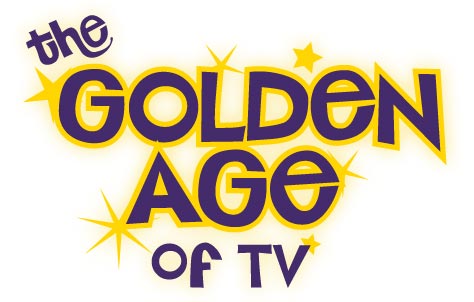 Two years ago, I did a post on my top 5 favorite dramas. Fast forward to today and 3 of those shows are done and off the air. Some time last year, I had an argument with a friend who said TV was boring and there was nothing to watch and I actually gasped and started rattling off tv shows. Last week, I was discussing with a friend and I came to the hard conclusion that TV is not what it used to be anymore. For a while there, there was a good run with awesome tv shows coming up back to back, but now I think we have hit a lull.

See, back in college I couldn’t afford premium cable and I made do with basic cable and was still happy with the likes of Must See TV Thursday. I graduated and could afford TV and was introduced to the joys of premium cable TV with shows like The Sopranos, The Wire, Sex and the City, Rome, Soul Food etc.  Network TV and basic cable joined the party and there was Lost, Heroes, Nip/Tuck etc and in the last few years it just went kaboom with Mad Men, Sons of Anarchy, Justified, Game of Thrones, The Good Wife and many many other shows fans will vouch for.

As they say, all good things have to come to an end. As shows like SATC and The Sopranos came to a close, we still had shows to watch and look forward to but I should have had a hunch to the winding down of this era as series finales got more and more disappointing (think the Dexters, True Bloods etc) but that isn’t even the real reason I feel the era is no more.

Some of these shows that I mentioned, I remember how I felt when I first watched them and during the course of the shows. I felt this joy and excitement and anticipation. Couldn’t wait to see what would be in store next and marveled and admired the writers for making me feel so invested. These days, that’s a hard thing for me to experience. Don’t get me wrong there are still shows I like and enjoy but if I am being honest I don’t know that I LOVE them like I used to the shows in the past.

Now, one may argue that it’s the presence of having too many options or maybe watching too much television so my expectations are higher and I am harder to please? Maybe, but I don’t think so. I think even TV writers and networks are under so much pressure to keep up that they have sacrificed quality for “buzz”. Everyone wants to be the buzz worthy show that is being talked and tweeted about, so now we get cheap shot storylines for shock value. Main characters are now being killed off like it is nothing because that is the most sure fire way to get tongues wagging.

Maybe I am wrong but I have found myself dropping some tv shows lately while I still hate watch some but nothing comes close to the days I believed was the Golden Age of TV and got my blood pumping. Maybe it comes in waves and it’ll come back soon enough. What do you think ? Do you agree or disagree? I’d like to hear your reasons why.