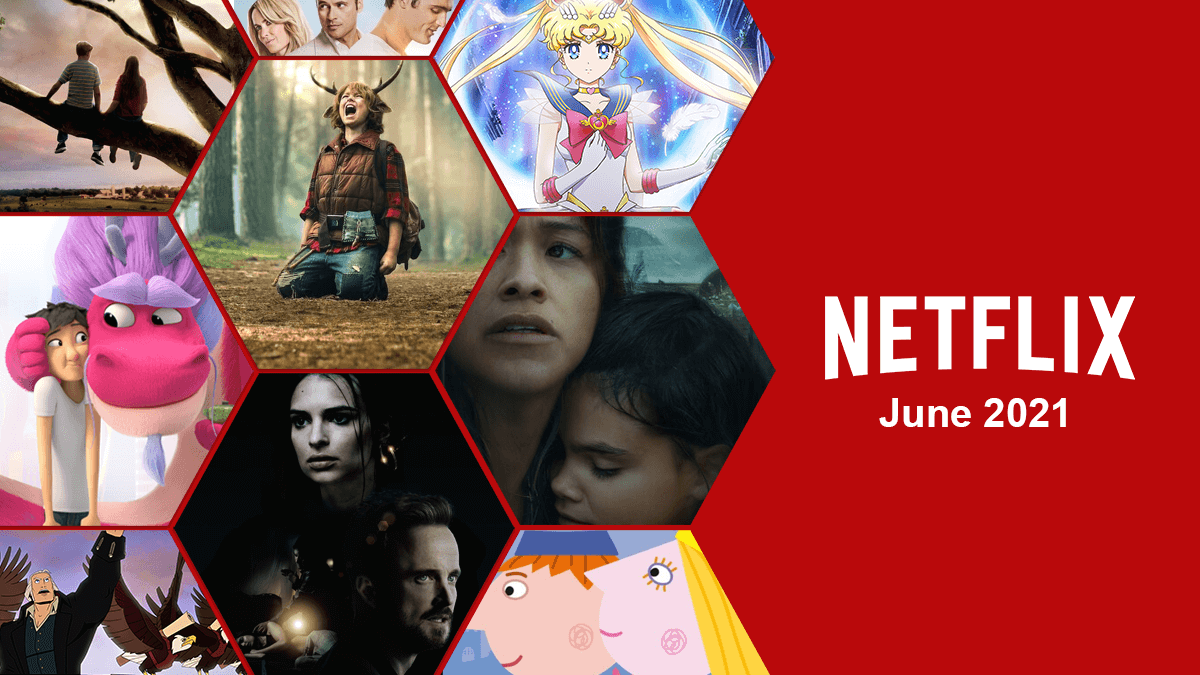 Summer is round the corner! People are waxxed, vaxxed and ready to hit the streets but for those of us still seeking comfort in our sweats and on our couch, Netflix has got us. Returning seasons of favorites like #Elite, #Lupin, #LoveandMarriageftDivorce and the terrible #toohottohandle.

Looking like a good June lineup. Let me know what you plan on watching and what titles caught your eye!

The Devil Below
Picture a Scientist

This Is Pop – Netflix Documentary – recommend

What’s Streaming On Netflix [with recommendations]