Home > Recommendations > Are You Part Of The Jean-aissance? 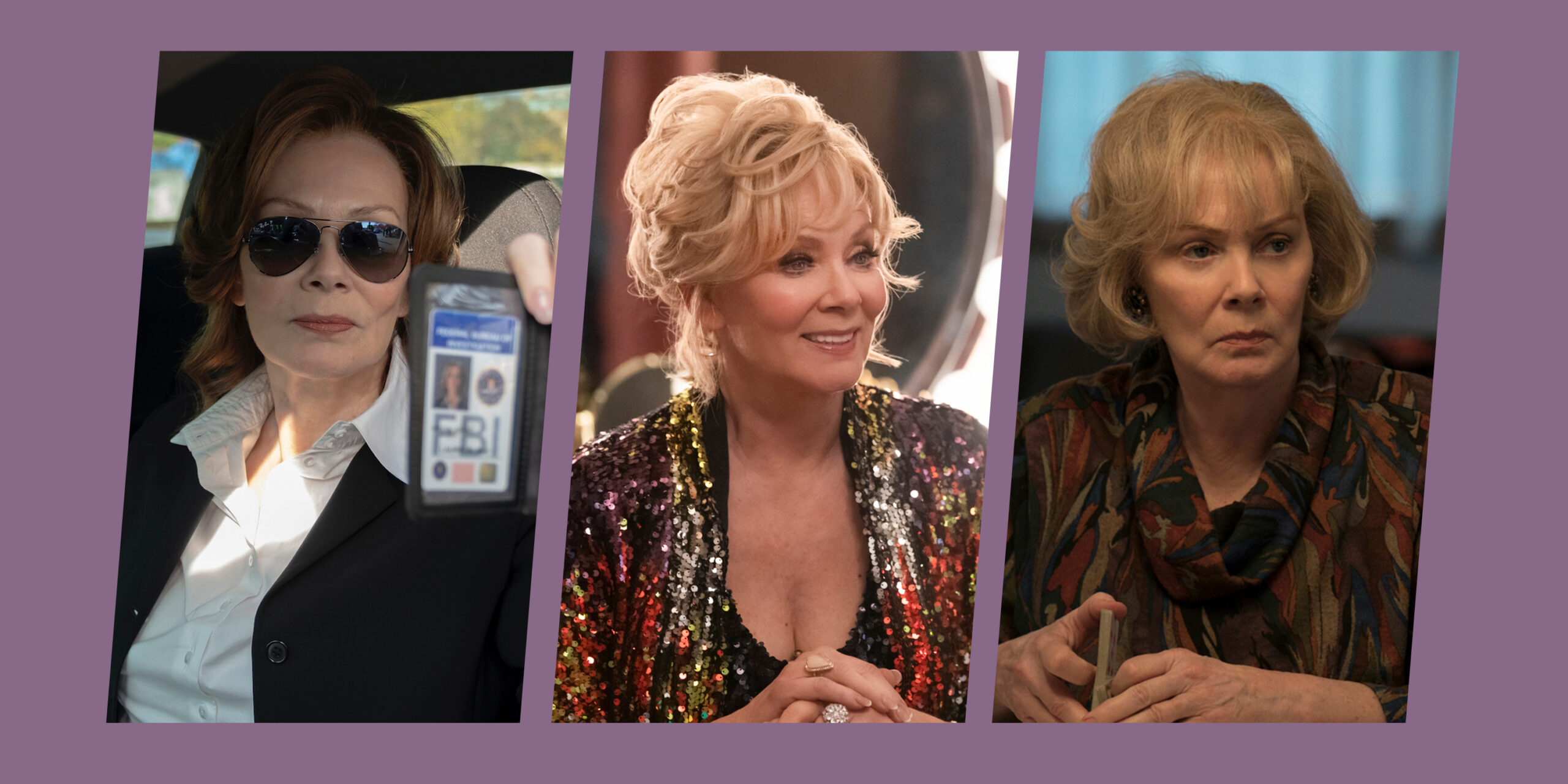 Yes, you read right. The Jean-aissance. Jean Smart is no stranger to Hollywood and she has definitely paid her dues. You may recognize her from Frasier, Fargo Season 2, Legion or A Simple Favor. Most recently, she has been in a string of good TV shows, so this post is really to recommend good TV shows to you. If you are already watching, good for you and if not, check the shows out!

Safe to say HBO loves them some Jean Smart, huh?