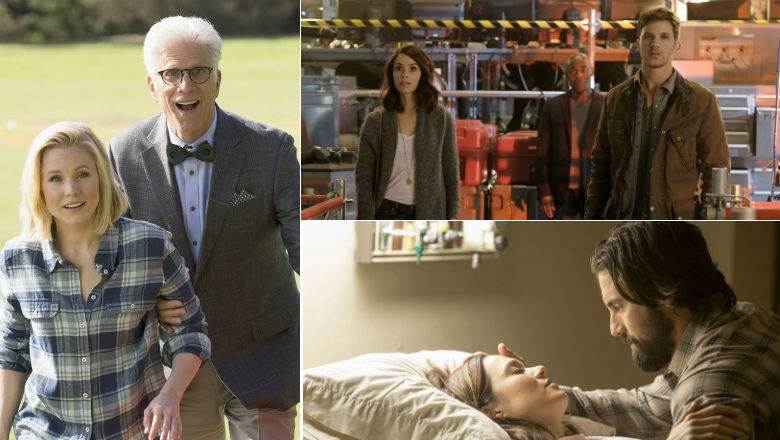 2016 Fall TV season is in full swing and the shows are coming up full swing while I weep at my DVR to have mercy on me. If I could watch everything, I really would but I unfortunately can’t and the streaming channels aren’t making it any easier as they seem to churning out full season shows faster than a mating bunny. I have watched at least an episode or two of the Fall shows I had interest in and here are my thoughts based on just an episode or two – which isn’t enough because this time last year I was lauding Quantico and Blindspot and fast forward today and they are both of my watchlist.

I haven’t had a chance to watch “Westworld” yet but it’s had divisive reviews. Anyone watched it yet? What did you think? Any new shows you think I should check out?