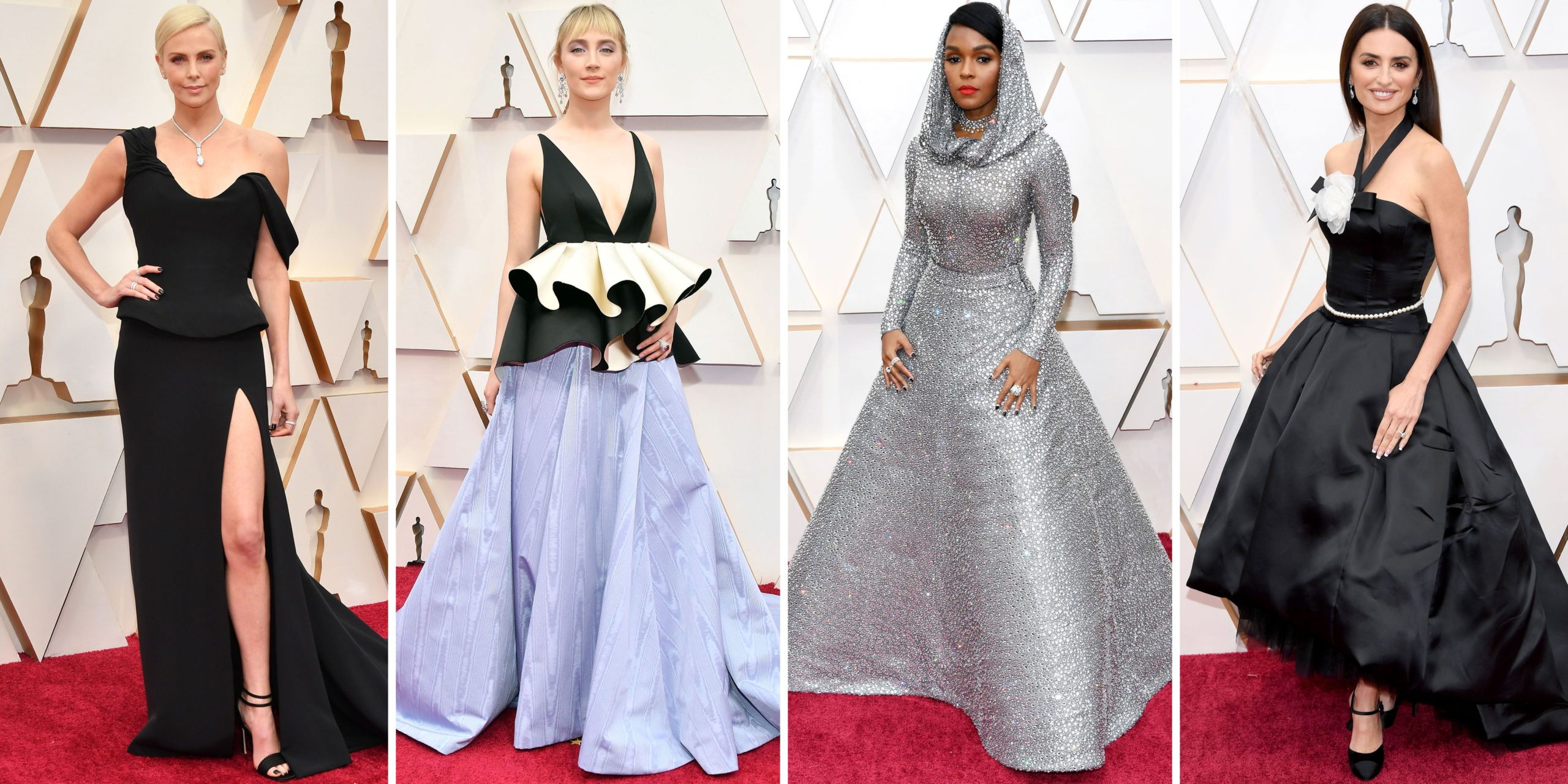 The grand finale of award season has come and gone. The show was host-less this year but had host like people. Janelle Monae had an opening number that I think went a tad too long and included movies not nominated and The Academy chided itself for being #Oscarssowhite – over and over again. Eminem somehow had a performance for a song he won for in 2002?

Frozen’s original song had different translations from different countries but no African country. Mya and Kristen Wiig were fantastic as presenters. All the expected winners won and same ol’ boring show. On the bright side, Parasite won for Best Picture and Best Director which was a surprise to me because I just didn’t think they had it in them. Good for them.

I digress. Here are the looks I thought were the best of the night:

My Thoughts on Netflix's #NextInFashion

My Favorite Looks from the #GoldenGlobes2018 Red Carpet