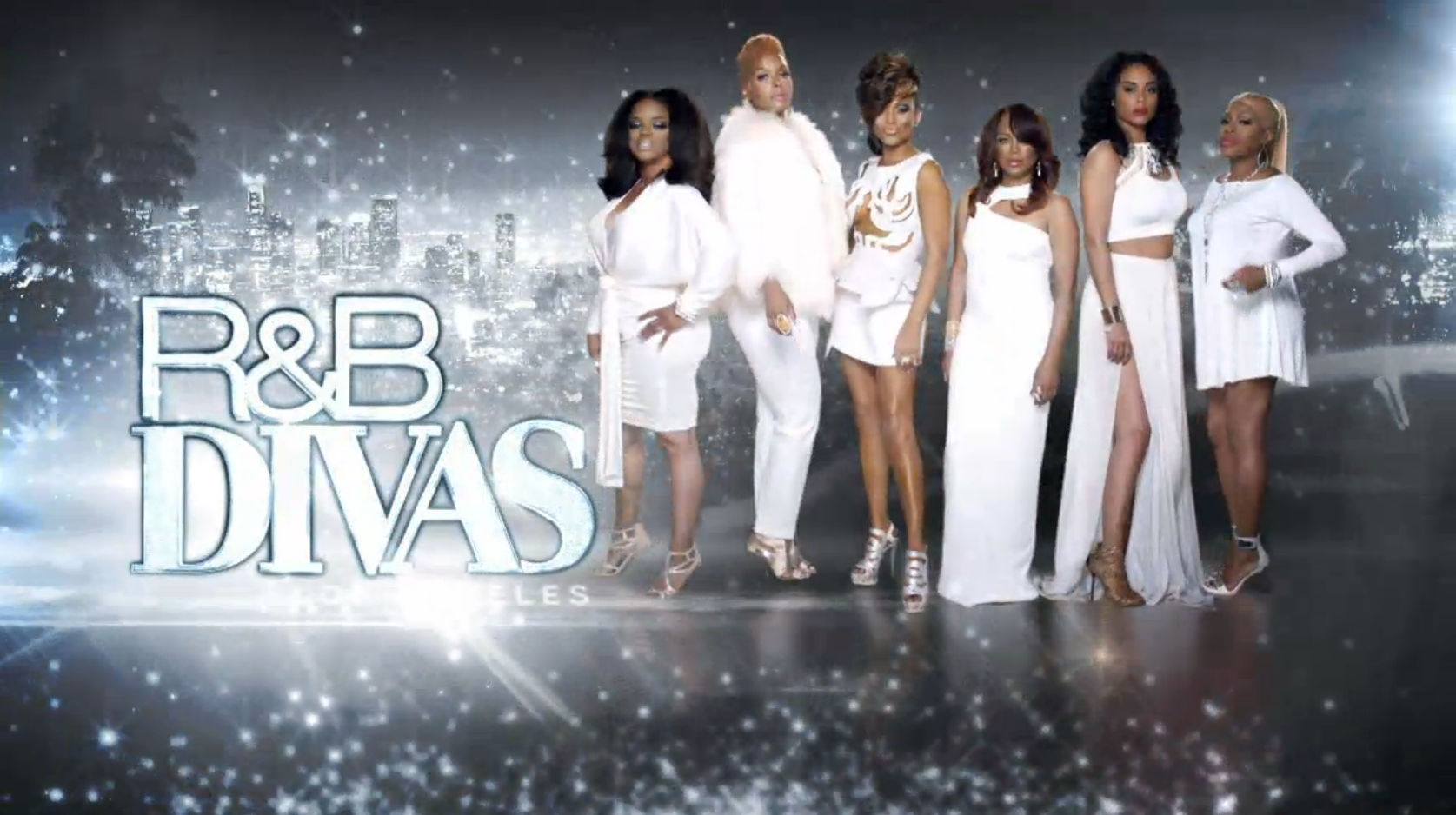 The ladies meet with Warren Campbell for their recording session. Chrisette writes the lyrics and Claudette translates the lyrics to Spanish. Chante lays down the background of the song, Lil Mo raps and all the other ladies sing lead parts. Towards the end of one of the recording sessions, Chante voices that she does not have a lead part on the song….. Wait a minute….. I thought she did not have a problem singing background for anyone.

She asked the ladies to sing background on her record so why is she concerned about singing background on this song. She really needs to look herself in the mirror. She can’t criticize the ladies and then turn around and do the same things she was criticizing them of doing. It seems like she’s just doing anything to get ahead and does not care who she needs to step on to get there!! Needless to say, Warren finds a space on the record for Chante to sing lead which I as a viewer was not too pleased about.

Michel’le is performing in San Diego and the ladies all come out to support her. While they were on their way to the event, Michel’le was dealing with management issues. Michel’le and only Michel’le was supposed to sing at this event but the fliers used to promote the event have Michel’le and all the other divas’ picture with the promoter/comedian, Valentine, as the headliner. The funny thing is that some of the pictures used on the flier were old pictures. When she addresses the issue with the promoter, he has an attitude with her. The ladies arrive and Michel’le lets them know the situation.

Needless to say, they are not too pleased with this because not only was the use of their pictures on the fliers not approved by them; they were not even scheduled to sing. The only person singing is Michel’le who should have been listed as the headliner of the show on the flier. I for one have never heard of this comedian guy but I know a few of Michel’le’s songs. So who would draw more crowd, Michel’le or some comedian guy off the street? The whole set up for the show is SHADY.

First of all the show was booked by Errol, CFO for Michel’le …. Last I checked the job of a CFO is to handle the money, not to book shows. When the ladies ask the promoter for the name of the person who approved the use of their pictures his response was quite condescending and disrespectful especially to Michel’le. When Michel’le asks why his picture on the flier is bigger than hers his response is “well you’re bigger than life”. What type of crazy response is that? Not only was he rude, he was unable to provide a reasonable response to questions asked by the ladies. The most insulting person though was the CFO. While the ladies were questioning the promoter, it appears that Errol was sending text messages to Valentine and they were both literally having a conversation with each other in the presence of these ladies. This is the height of disrespect. Anyway to cut the long story short, Michel’le goes out and puts on a great show for HER fans.

I must commend Michel’le on how she handled this issue. If I was in her position, I would have walked away from the show. That’s why she’s the performer and I’m not. Good show overall.