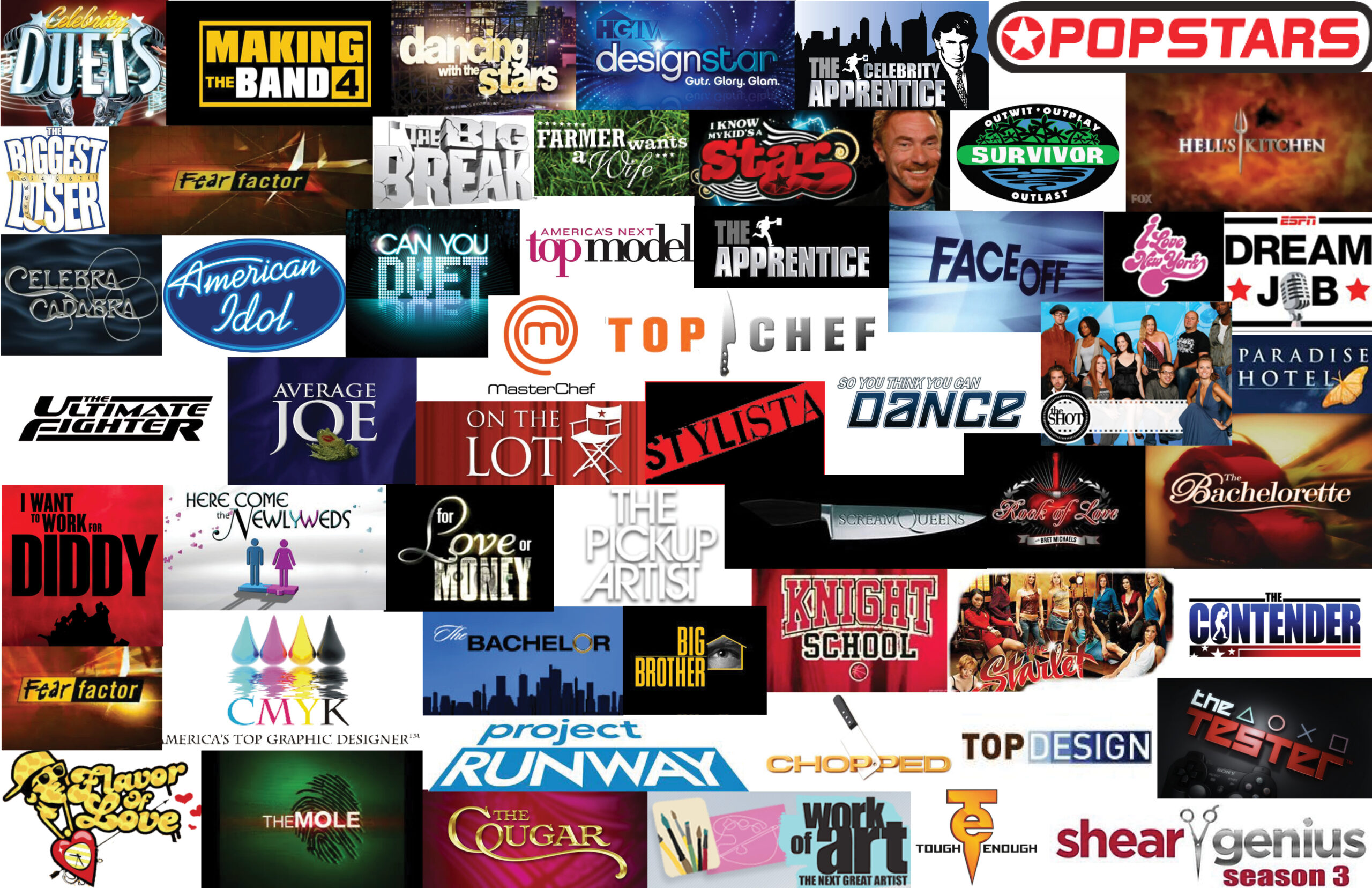 If you are familiar with this space then you already know about my love affair with reality shows. If you are new to this space then yes – my name is Taynement and I am addicted to reality shows. I watch a lot of them. Not all of them. But a decent amount. I am not that deluded to not know that most of them are “helped along” by producers and also not that deluded that I can’t admit that it’s usually an hour of a hot ass mess and total trash. But, I love it so.

I like to view the characters in these like the animals on an Animal Planet show because these creatures (no, I don’t feel bad about calling them creatures because it is really how they act) are so far removed from my reality that half the time, I can’t even believe what I am watching. As a veteran watcher, there are a few observations about reality show stars that I’d like to share with you guys.

I’m sure there’s so much more but these are the ones that came to mind. What else would you add to the list?

Who's That Girl?...Or Those Girls?