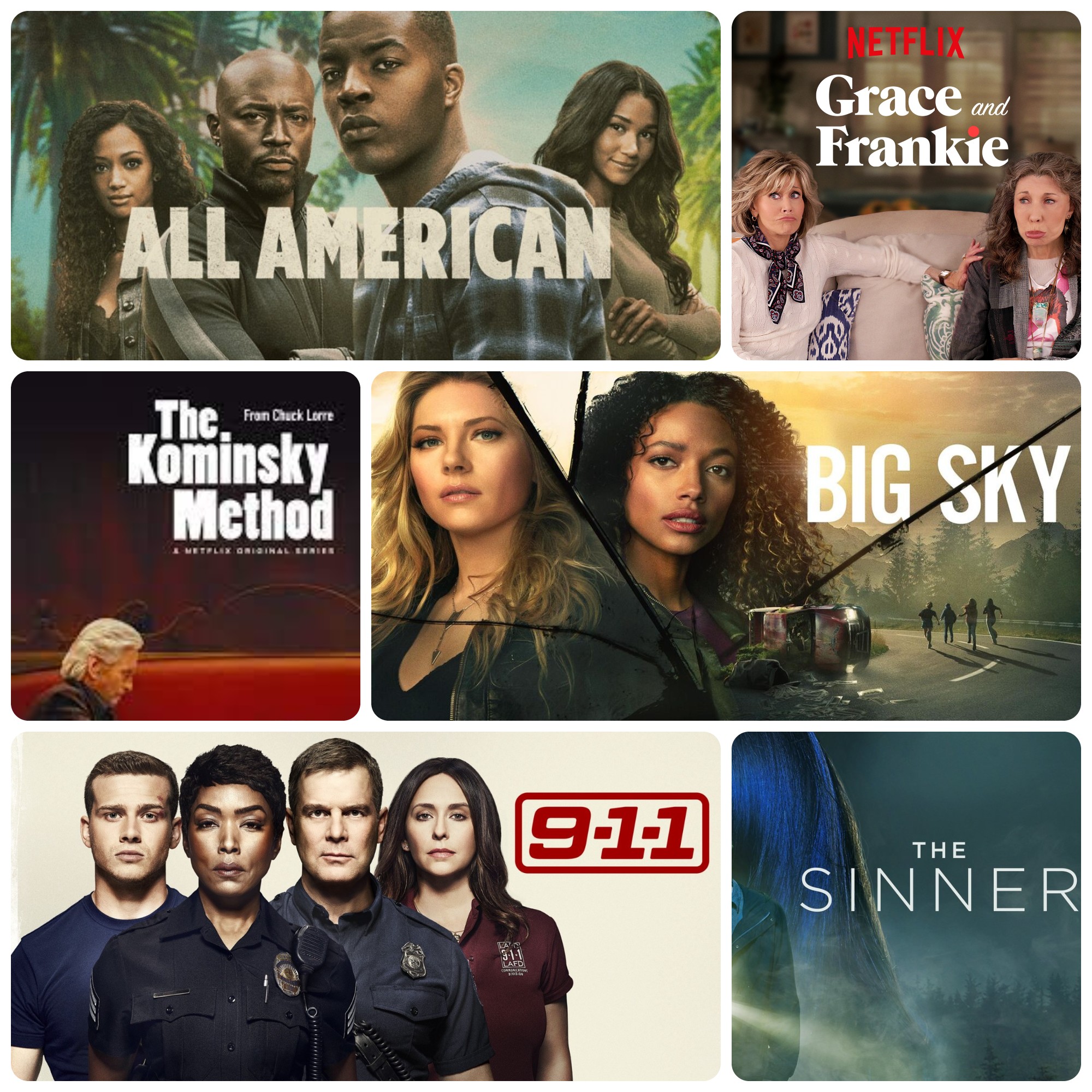 Once upon a time, there were shows I raved about nonstop. Chances are high you’ll find a post on the blog of me recommending it. And then one day, I am going through my DVR (I rarely watch shows live) and I skip an episode. An episode becomes 2, then 3 and at that point, I know I am probably not coming back to it.

I honestly can’t pin point one reason why I quit these shows especially when I am one of those who still watches Grey’s Anatomy. I can’t 100% say that I stopped because of the quality. It could be because we have so many options now. I try to watch things that I enjoy so the one thing I can say is somewhere along the way it just stopped grabbing my attention and I unfortunately thought it wasn’t worth my precious tv viewing time.

Regardless of the fact that I stopped watching them, I hope that they still have viewership because there is something for everyone!

Do you watch any of these shows and still enjoy it? Let me know in the comments!