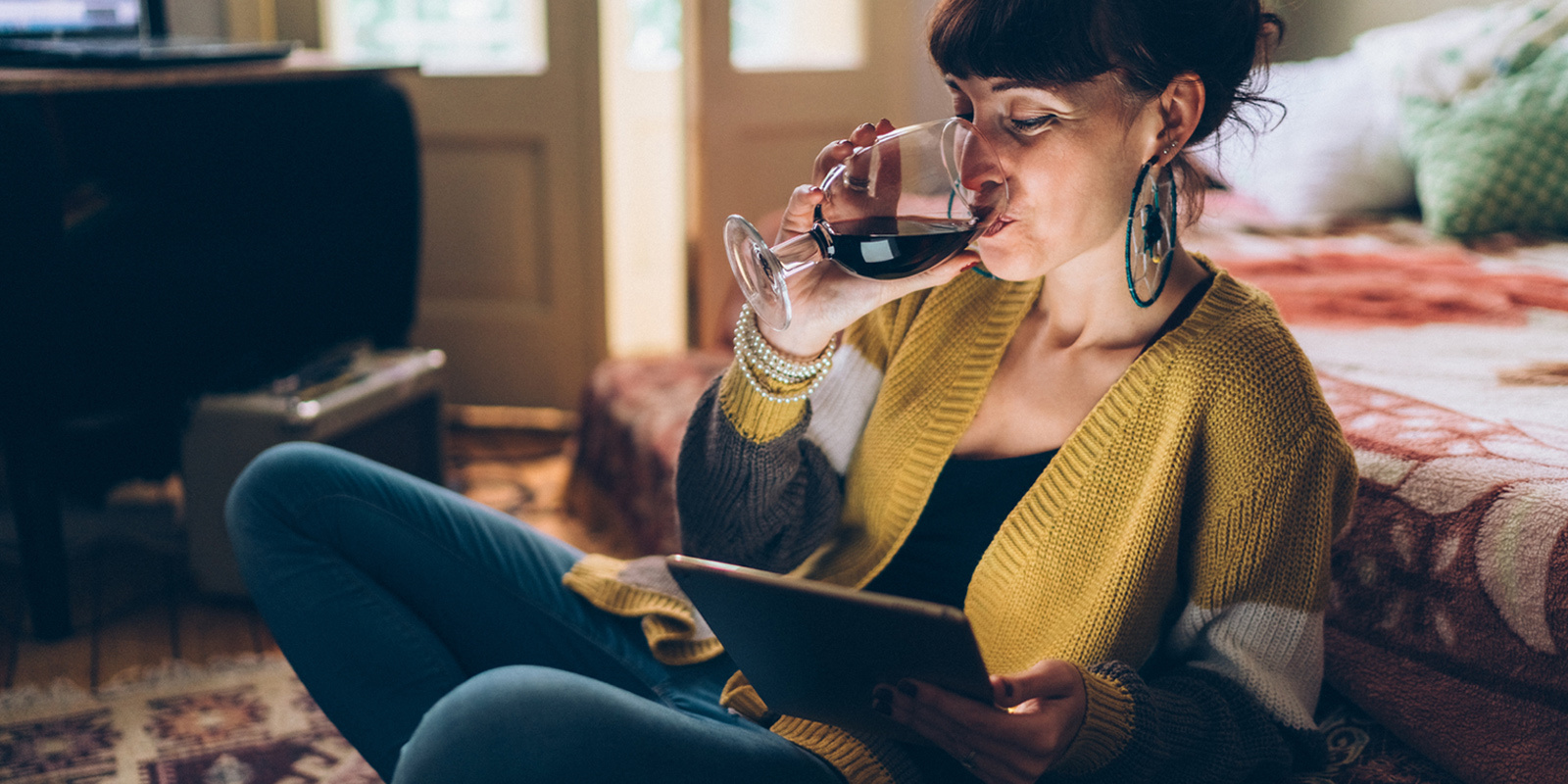 As Oscar noms. are being announced pretty soon, I am sure I will have more thoughts but these are it for now. Let me know if you have any additions.