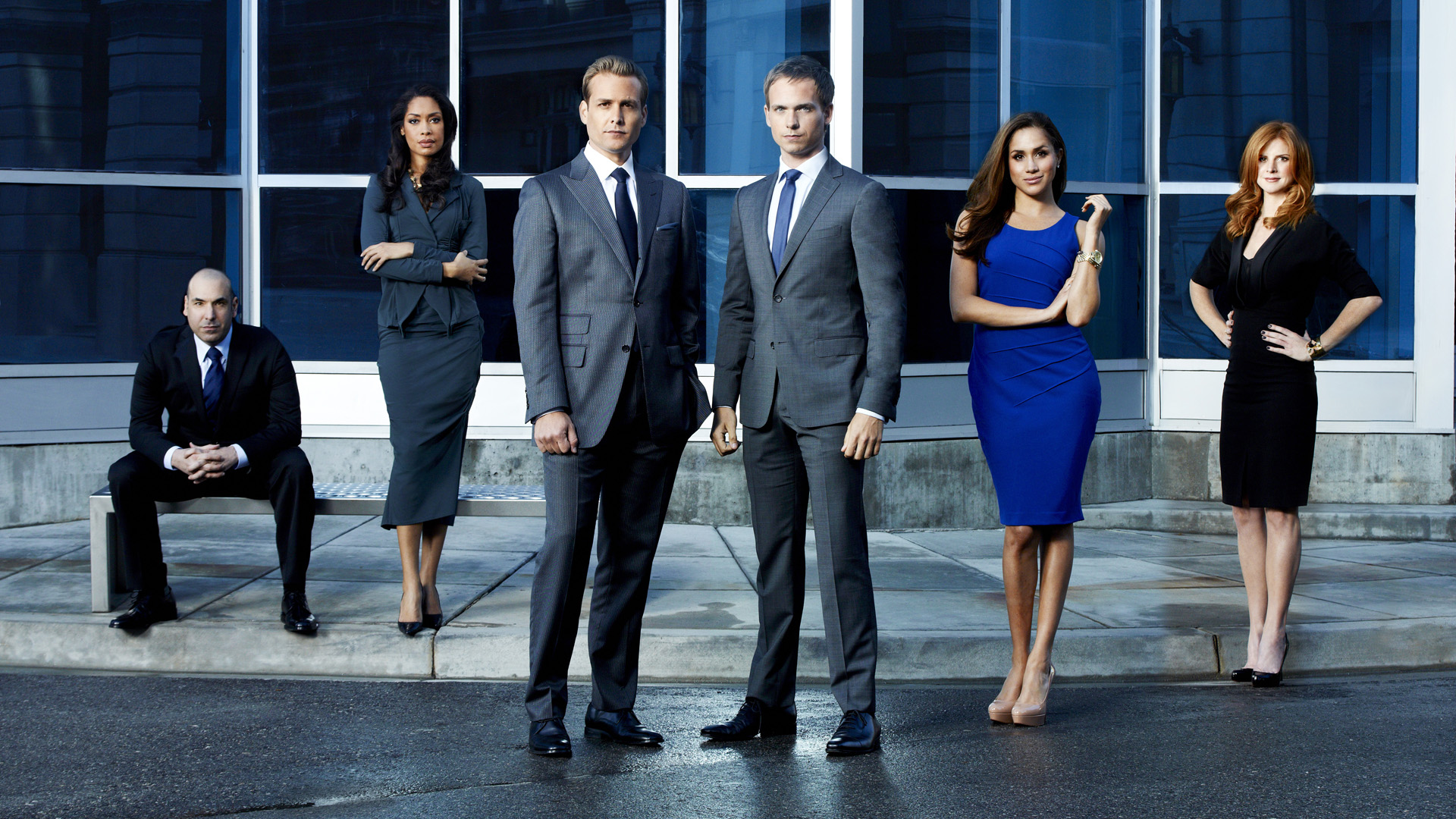 We were blessed with yet another enjoyable episode of USA’s Suits this week. The Harvey/ Mike relationship is back in full swing after they decided to kiss and make up last week and it was great to see them back together. I’d forgotten how much these two actors bring out the best in each other and Mike is infinitely less infuriating when he’s taken under Harvey’s wing.

This week we met Harvey’s British equivalent Stephen Huntley, played by Max Beesley. I hadn’t seen Max Beesley on TV in forever so it was a nice surprise to see him in this role and he did it great justice. He can certainly match Donna and Harvey one-liner for one-liner and it’s going to be fun to see how his courting of Donna plays out. Also, I like the fact that we’re still not 100% sure if he’s in New York for nefarious reasons or not. The added mystery adds a welcome dimension to his character.

We also saw the return of Katrina Bennett (Amanda Schull) and she spent the entire episode putting her foot in it at every opportunity. First, she tried to weasel her way into Louis’s good books, only to be rebuffed when Louis realizes that she’s only trying to use his as a means to end her exile. She then sets her sights on Harvey by trying to sneak helpful information about the case of the week into his office. (When will these people learn that nothing good ever comes of trying to sneak things past Donna?) After striking out twice, Katrina makes a puerile video of Mike (which would be grounds for instant termination in the real world) and emails it to the entire office. This finally cements her a place on “Team Litt” because of course Louis is still smarting over Mike’s rejection last week. Although Katrina is pretty despicable, Team Litt promises to be fun antagonists for Harvey and Mike this season.

Donna was disappointingly quick to forgive Rachel and that friendship is also back on track. I’m happy that Donna will be given a love interest this season with the introduction of Stephen Huntley but I sincerely hope that she doesn’t lose her intelligence and sass along the way as so often happens with smart women on television.

The case of the week was pretty ridiculous and I don’t understand why the writers are dragging out this Eva Hessington storyline. Although it’s been nice to have Michelle Fairley on the show, I’m more than ready for her character Eva to disappear for good. I don’t mind the occasional story arc but I’m more than ready for the firm to move on to the next case of the week.

I’ll leave you with two questions that bugged me the entire episode:

1. What the hell kind of inappropriate-office attire was Rachel wearing this episode? A bare mid-riff in a prestigious law firm? Really?

2. Why was the show pretending that Stephen could take over Harvey’s cases at any time? The differences between US law and UK law are many and since the UK doesn’t have attorneys how on earth would Stephen be able to practice law in the US?

Any explanations are welcome.