Home > TV > I Watched The Pilot Episodes Of #YoungRock and #Kenan 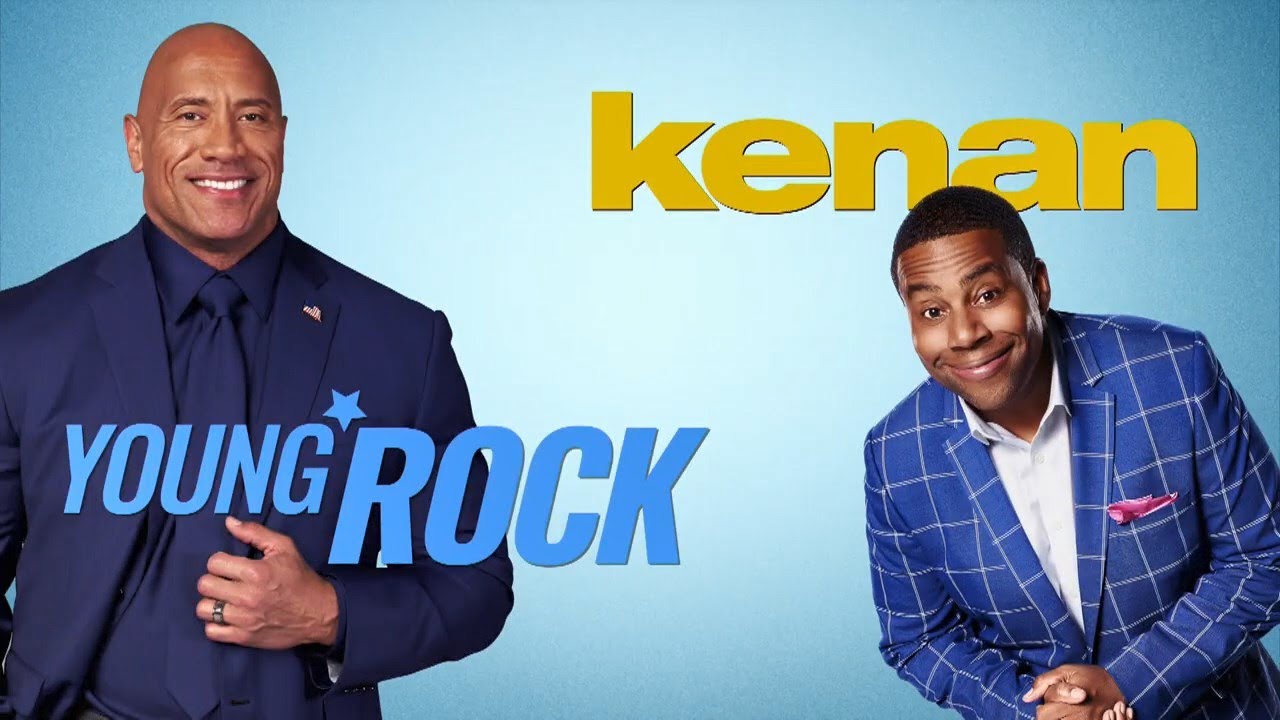 We are still living in weird times and like everyone else, the entertainment industry is adjusting. There is a lot more to stream, including movies that would otherwise be solely in movie theaters. This is good news for streaming platforms like Netflix, Amazon, Hulu and the likes but not for Network TV.

We have been watching the slow decline of Network TV for a few years now. I even wrote about it here (except then I thought the threat was cable). So it was exciting to see two NBC offerings with familiar names that actually caught my attention.

Kenan Thompson has been on TV since what feels like forever and this is his first starring vehicle. He plays a morning show host who is a recently widowed father of two and has not been able to deal with the loss of his wife. He also has to deal with his father in law, who lives with him now and helping him take care of his kids.

The pilot was a true pilot, in that you could tell they were feeling things out. Noone seemed particularly comfortable. The cast is not particularly strong and Kenan himself is…Kenan. Hamming it up like he does in everything he is in, especially his SNL characters but fortunately, it works for an anchor character. What the show does best is find the sweet balance between comedy and handling grief.

Young Rock goes through 4 phases of The Rock’s life – present day, 10 year old, 15 year old and 18 year old Dwayne Johnson. The format used to tell the story is The Rock himself as a guest on a talk show hosted by actor, Randall Park (playing himself).

The show manages to find a way to go across the eras without being confusing. Seeing as Johnson comes from a wrestling family, it was nostalgic seeing wrestling greats when talking about his childhood. Greats such as Andre the Giant and Iron Sheik. I don’t know if I particularly found it funny but it definitely was an interesting way to portray a biopic. It also made me happy to see Samoan representation because everyone deserves to see themselves on TV.

I don’t have a good track record when it comes to sitcoms. I start hot and almost always end up falling off eventually so we’ll see how long this lasts. If you are looking for mindless or background TV, then any of the two is a good place to start.