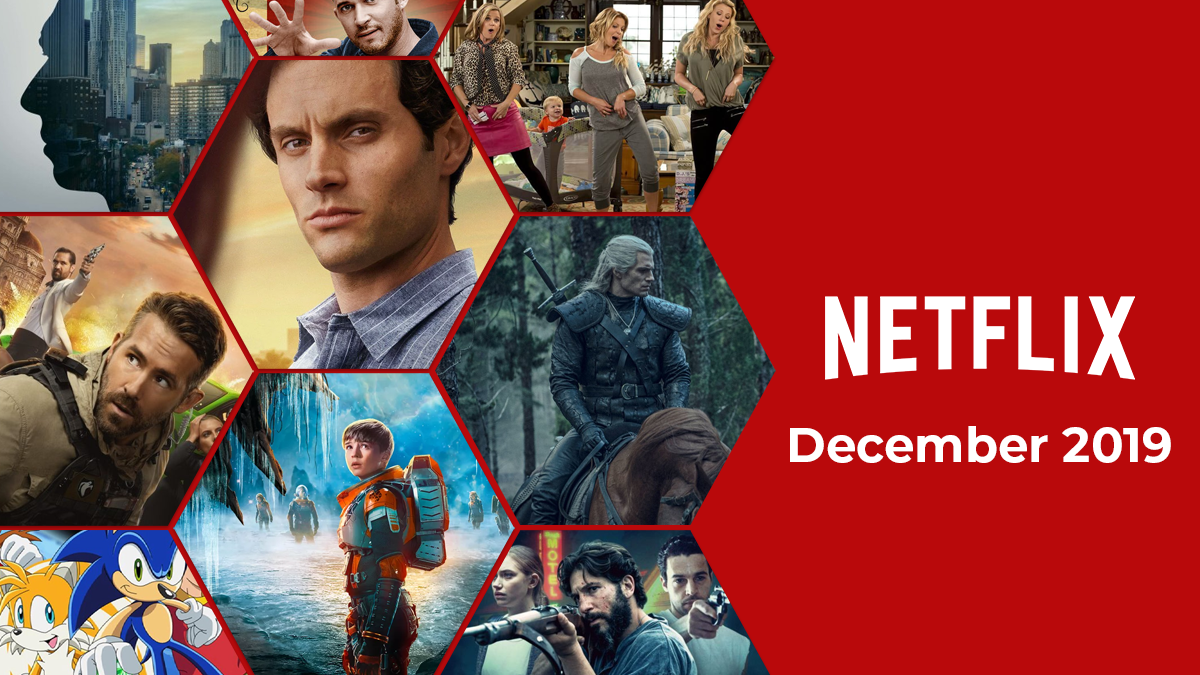 And just like that we are in the last month of the year. Which means we all have the holidays on our minds and beginning to slow burn our minds off work. But the weather is still cold and we have time off coming up which equals Netflix time! A few good oldies here for the month – Love & Basketball, Austin Powers trilogy and a couple of the Bond movies and add a couple of stand up specials. I’m personally looking forward to Marriage Story starring Scarlett Johansson and Adam Driver.

In case you don’t get to come back here before the holidays (which should not be the case!), thank you for all your support and for stopping by throughout the year. Have a lovely holiday with your loved ones and hope you keep coming back (and leaving comments!)

From Paris with Love

The Sky Is Pink

Burlesque
The Danish Girl (watch and decide for yourself. Phenomenal performances, boring movie)
The Magicians: Season 4

A Few Documentaries I Watched...