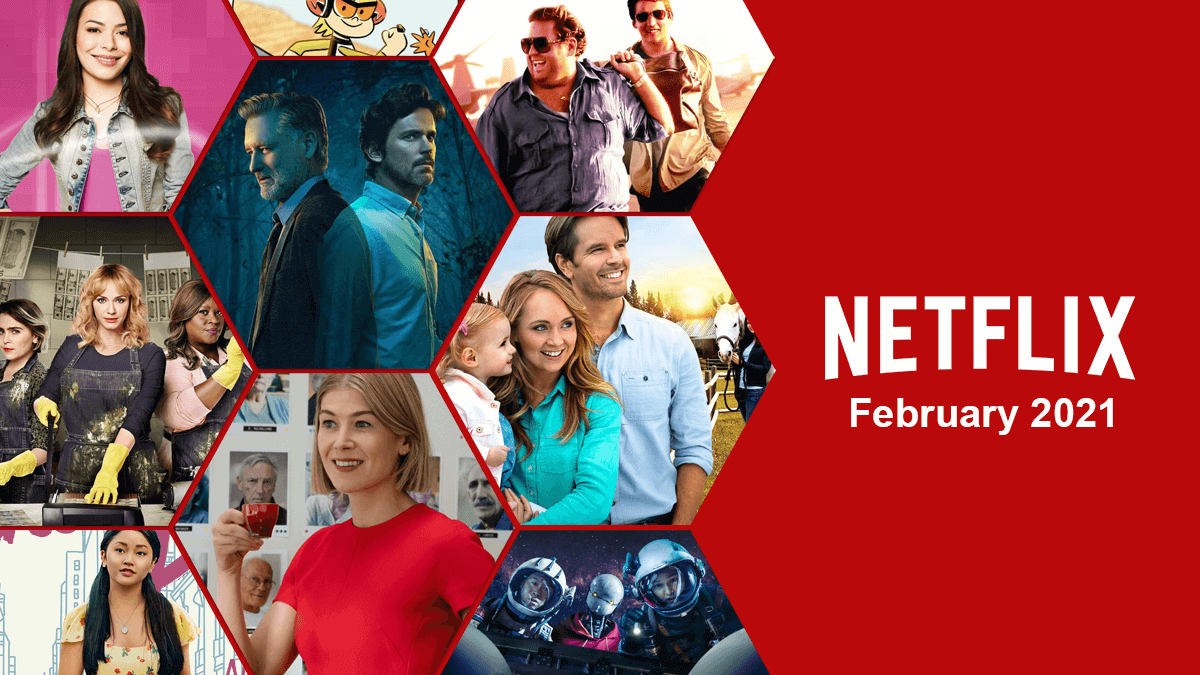 The year has just begun and somehow, January is done and we are now in the shortest month of the year. I was intrigued by this month’s additions from Leornado’s double appearance in Inception and Shutter Island or a rom com goodie with My Best Friend’s Wedding.

I personally look forward to the newbies, To All The Boys wraps up its trilogy, I Care A Lot starring Rosamund Pike and you can check out the Taiwanese movie, Little Big Women. Ava Duvernay’s debut, Middle of Nowhere is available and the documentary, Strip Down, Rise Up looks like an interesting watch.

Hope you go through the list and find something that is for you. Happy viewing!!

The Sinner: Jamie – recommend (for those of you who like the series. I personally didn’t like this one, it’s my least favorite but at least Matt Bomer is pretty to look at)

Animals on the Loose: A You vs. Wild Movie – Netflix Family
Good Girls: Season 3 – recommend

I Care A Lot – Netflix Film – recommend (It has Rosamund Pike. That’s enough for me)
Tribes of Europa – Netflix Original