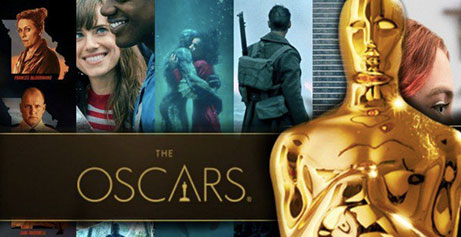 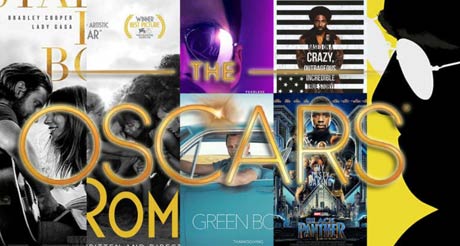 It’s time again! Every year, I try to provide a guide to the movies you should watch that’ll help you easier navigate the Academy Awards (March 4) and have an idea of what is going on. This was the list from last year. I try to see as much as possible but as the years go by (and as TV shows become more and more), it’s becoming harder and harder to do this. It was a decent year for movies. Per usual, there were many I liked and few I loved but overall a good year. The nominees were pretty much (as usual) not a surprise and I expect the winners to follow suit and be predictable (and wrong).

Well, here we go. Here are the movies with a short blurb on what I thought of them. For those I haven’t seen yet, please check back as I will be updating as I do.

So there you have it folks. I’ve seen 19 of the movies. What’s your number? Happy viewing and see you Oscar night!