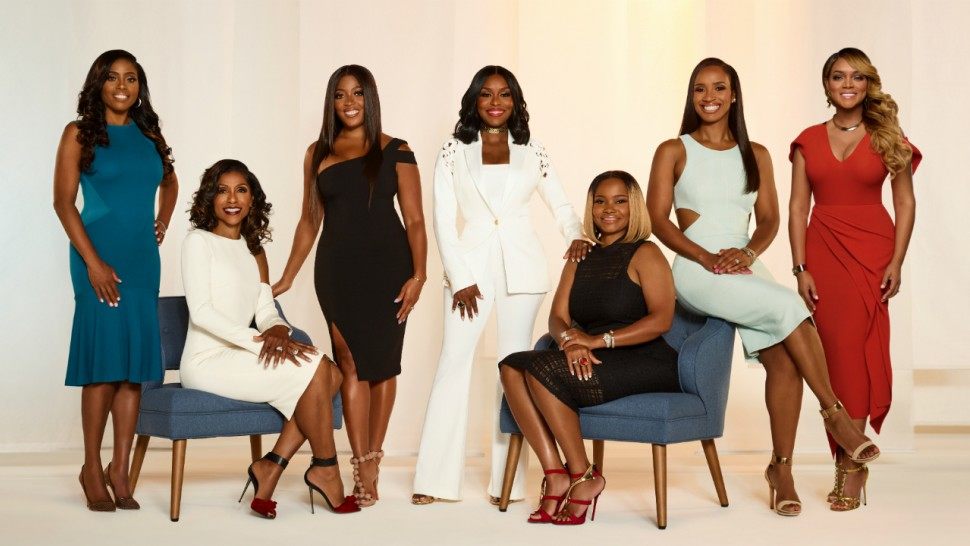 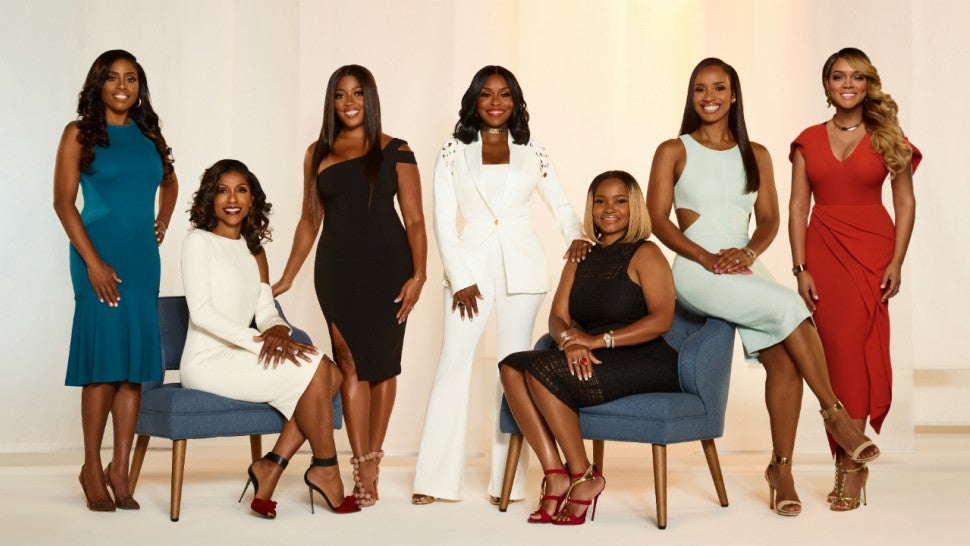 My header pic should really have been a big, fat red angry face.

Married to Medicine is one of the top 2 reality shows on Bravo. It is a reality show that has shown time and time again that it has layers and not one dimensional like other shows. The women genuinely seem to be friends (except for demon spawn, Heavenly) and care and hurt for each other. As I sit here, I am still in awe that a plea from all the cast members at the reunion, brought Cecil and Simone back from the brink of divorce and forced them to work things out.

Imagine my surprise when after the last episode, an ad for next week’s episode ending with “watch married to med at its new time on Saturdays”. skrrr…what? Saturday? If you watch TV, Friday is the timeslot of death and Saturday is absolute you are the gum under my shoe. How dare they?? How do you disrespect a show like this? There are far lesser shows that haven’t been relegated to Saturdays.

People are now assuming the ratings are low but the argument is that similar networks like WE and OWN are airing competitive shows on Fridays and Saturdays and Bravo is trying to compete with strong material. Oh ok.

Here is why I am angry.

It would appear Bravo really doesn’t want Married to Med to be associated with RHOA (I would have said two strong shows with black women but they did have RHOA and RHOP on the same nights) Whenever RHOA is off M2M stays on Sundays but when it comes back on they immediately move it to an obscure night (last time was a Friday). I really don’t care the reason but I just think it’s really disrespectful. Of all the nights of the week. Saturday.

Am I tripping or is anyone else as mad as I am? Grrr.

My Thoughts on Netflix’s #NextInFashion