Home > TV > A Show You Should Be Watching: Lifetime’s #HopelesslyInLove 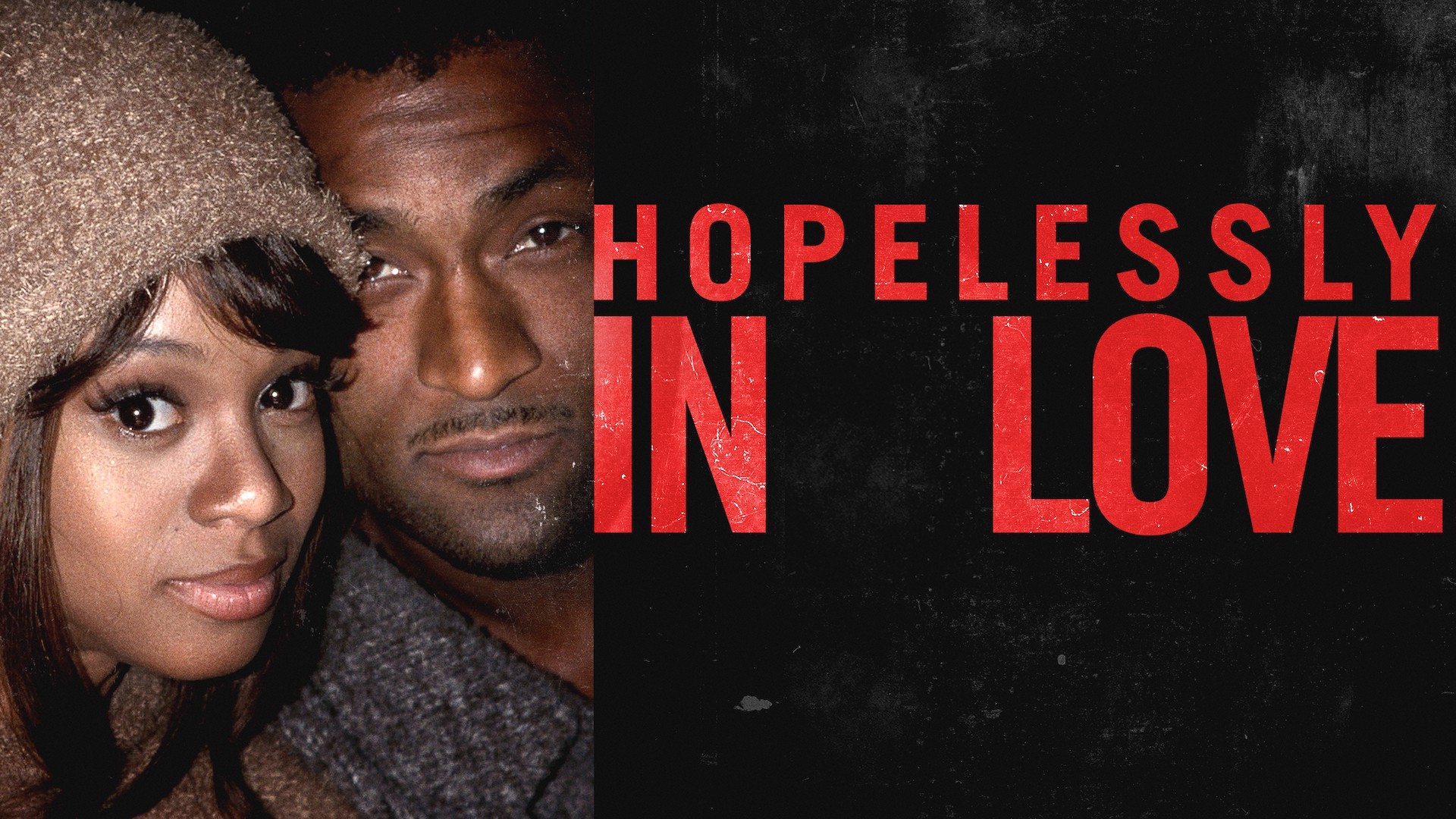 A Show You Should Be Watching: Lifetime’s #HopelesslyInLove

Following up on the success of #SurvivingRKelly, it seems like Lifetime has realized that there is an opportunity with the black audience and with the docuseries genre. Their new limited series #Hopelesslyinlove looks into the romantic relationships of famous couples in the past. The first episode was about Left Eye and Andre Rison, second episode was Notorious B.I.G and Faith Evans while the third would be about Larry Birkhead and Anna Nicole Smith.

I really enjoyed the first two episodes and was pleasantly surprised as to how detailed it was. We relive headlines that we have seen but get behind the scenes detail on what happened from the people that were involved and still alive. I found it interesting that all episodes have subjects that have passed away.

I liked how interviews from the past and home videos were interspersed within the episodes. I know I learned a few things I did not know about like the beatdowns Faith gave Lil’ Kim or his relationship with Charlie Baltimore (I could possibly just be late to the party) or how much Andre Rison’s family did not like Left Eye or that she slept with Suge Knight.

All in all, I think this is a good fun watch going through the thought process of events we have only seen from the outside.