Home > TV > A Show You Should Be Watching: Ramy 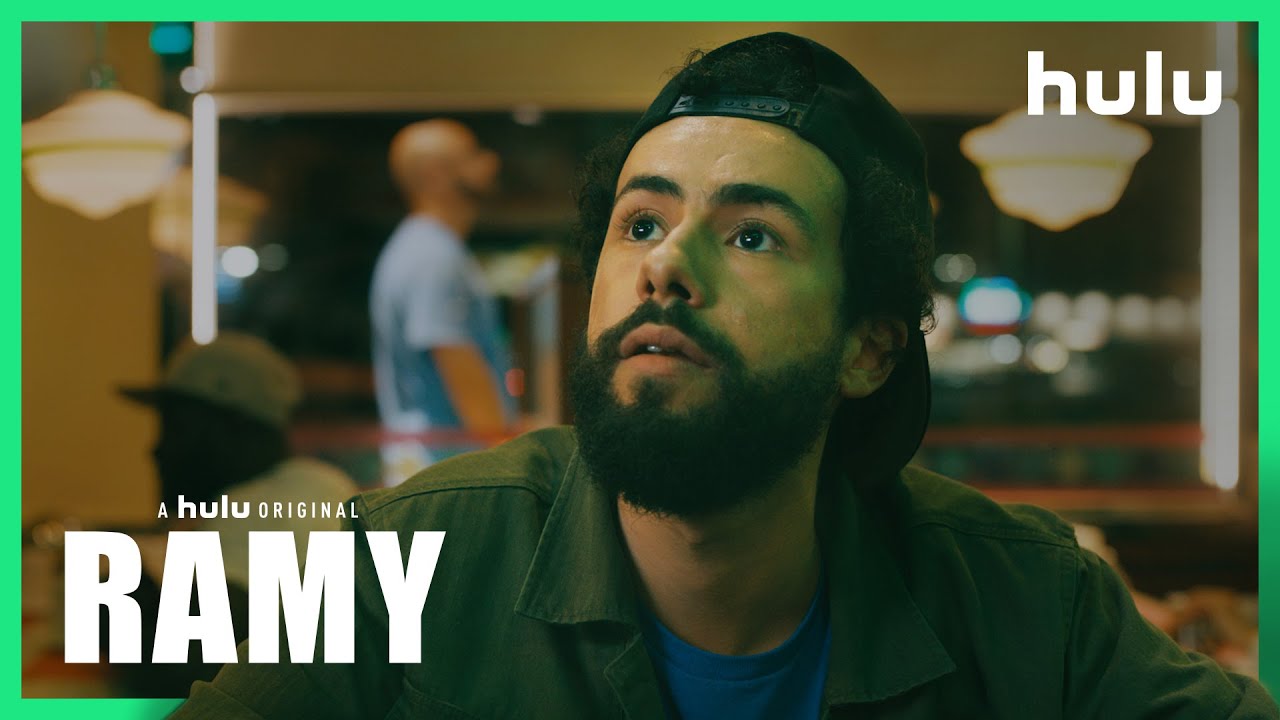 In the pilot episode, the title character, Ramy says “I’m just trying to be good”. This encapsulates Ramy’s goal or what I call battle, for the entire show. Ramy is an Egyptian-American man who still lives with his family (mom, dad and sister) in New Jersey. He is the typical millennial – working for a new age company, hanging with his friends, hooking up with girls – the usual. Except that he is a practicing Muslim. He believes in God, goes to mosque, says his prayers but doesn’t drink alcohol.

Ramy’s major battle is being a man of faith who adheres to only some of the rules required of his faith. He hooks up with only white girls who aren’t Muslim and are never quite sure what to make of his beliefs since he contradicts himself. He also has friends with potty mouths. His friends are married with kids and they constantly get on Ramy’s case to settle down. In a quest to pursue this, he goes out on a set up date with another Muslim woman and is surprised at his reaction that she owns her sexuality and is willing to hook up with him. He questions why he finds it a problem with her, when it is his daily life.

I liked this show because it veered away from the stereotype of what being a Muslim is according to Hollywood (read: terrorist) and just shows that Muslims are people who have regular lives and it is a religion like any other religion that makes up a part of their lives. They grapple with the same thing most humans go through. I liked how human every character felt and most immigrants from a patriarchal, religious culture would relate to this (There are episodes that focus on just Ramy’s sister and his mother and we get to see their POV and the expectations that come with being a Muslim woman)

Even though, I have used the word “Muslim” a lot so far, make no mistake in thinking this show is a religious show. It’s not. It’s a comedy that has heart. It tackled all the real life crossroads Ramy faced, very well. Personally, I think Ramy wants to be a good person but he just isn’t that good of a person which is why he keeps doing the things he regrets. He wants to have this profound insight and revelation into his life but I think he is almost addicted to the aspiration of being a “good person” vs. actually doing the work to attain it.

I have to say though, I enjoyed every single episode until the finale when it took a turn that I did not understand or think was necessary. I think it fit in the Ramy quest plot but it went a tad far. The show may give some hints of “Master of None” but I think Ramy comes with a conscience, so there is always a question with every action with Ramy looking for answers. Other than the plot line in the finale mentioned earlier, I enjoyed this> This is a show I highly recommend and think most people with a crisis of faith will find relatable.

Ramy is available for streaming on Hulu.

A Show You Should Be Watching: #DeadToMe