Home > Music > Some of my favorite Country music duets 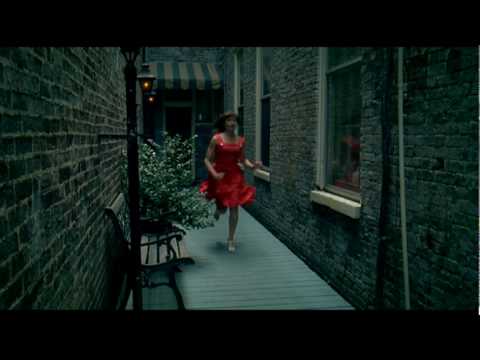 Music. Lots of music everywhere. Lots of genres. I don’t discriminate. Whatever sounds good and makes my ears happy, I am good. The country music genre has some gems that I jam out to sometimes. I know over the years, country has been diluted and crossing over to the pop world. I am not complaining. Some of these songs I have chosen might not be considered total country, but in my world they are. Enjoy!

I pulled this out the archives but I remember when I heard this song. Back in my sad song days, it was so sad that I was instantly drawn to it. Plus, how can you not love Allison Kraus’s voice? She’s one woman who knows how to literally make a song cry.

Unfortunately, no one listened to Christina Aguilera’s last album but this gem of a song was hidden in it and I love it so much.

He does have 2 versions. This is the country version which I liked a lot but I will admit this song is here because I forgot what my 5th song was lol

There was a time Rascal Flatts were my favorite country acts. I have even seen them in concert before. Also, it would appear Natasha Bedingfield decided to stop singing solo and just feature on people’s records? Any which way, I like this combo. Oh wait? Does this count as a duet? It’s my list, I’ll include it if I want to!

Hope you like at least one song. Do you have any favorites?

Song of the week: "Win" by Jarell Perry