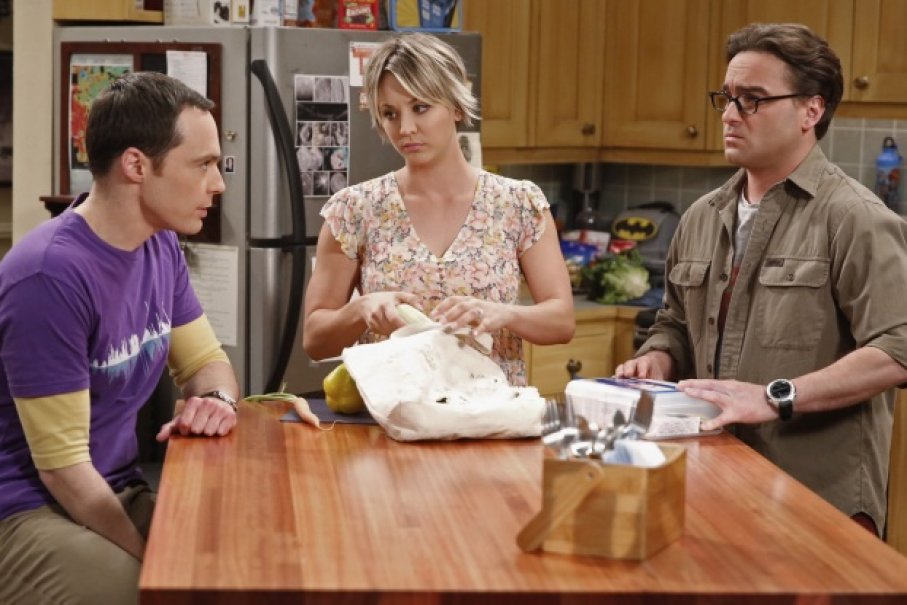 We already know celebs make all the money. As more movie stars join the TV world, salaries have gone up to accommodate their status. Okay, besides accommodation salaries have seen a little bump and it’s quite interesting to see the major differences in salary between certain stars. I will be doing two more installments for the drama and hosting segments of TV. This info was originally posted by Variety back in January. Here we go:

Some of the salaries include profit participation and producing cuts. Do you see any surprises? I think I was surprised that The Rock is the second highest paid comedy actor behind the Big Bang Theory cast.

Look of the Day - Celine Dion