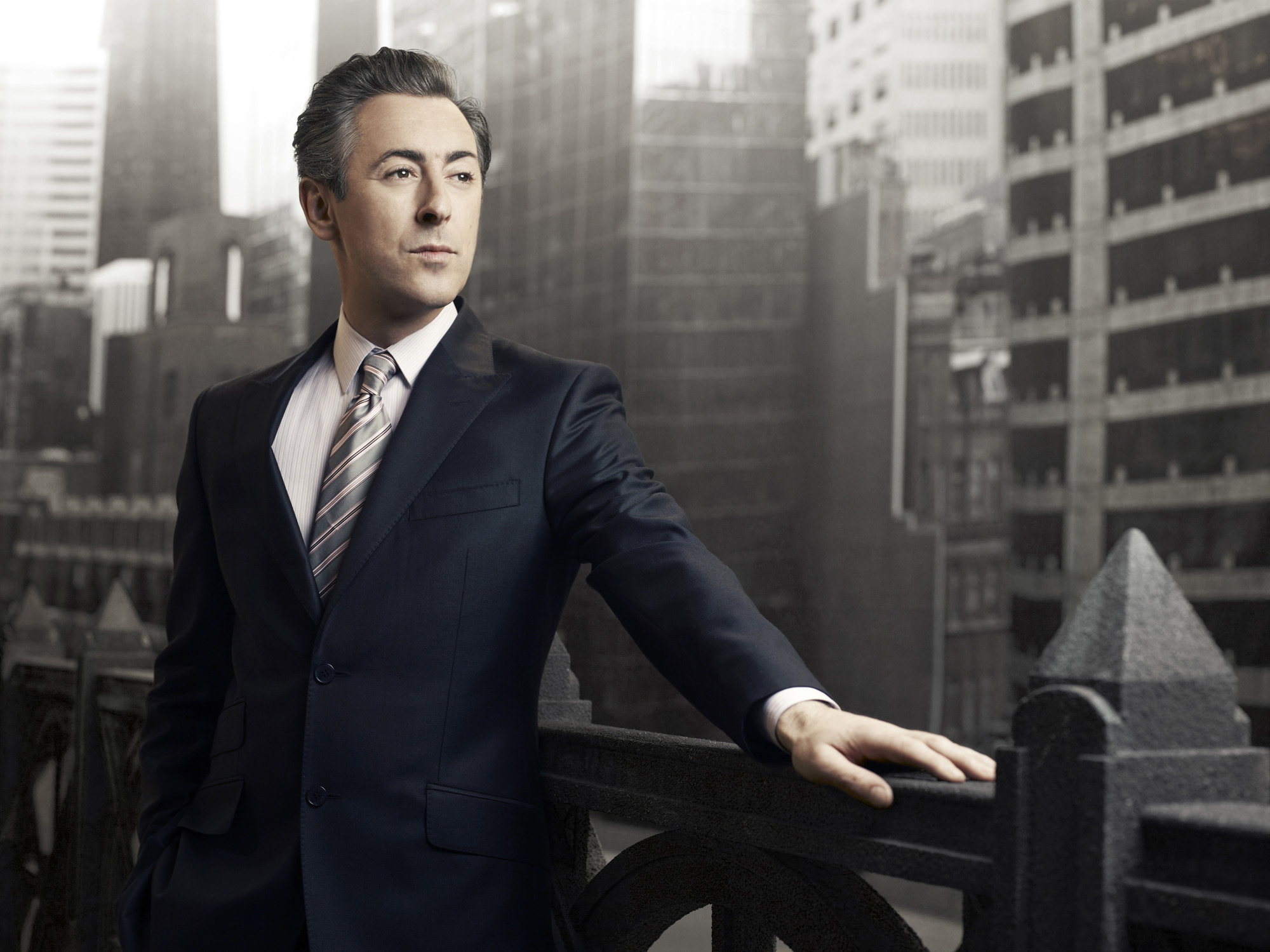 I asked my TV buddy, who his top 5 TV characters were (currently on air). He asked me in what sense? I realized that the question could have different answers, depending on how you look at it. I decided to look at it from a “I’d love to be friends with them” angle. I think that way, it also eliminates the usual suspects like the Bryan Cranstons, Jon Hamms etc. After I finally came up with my 5 characters, that’s when I noticed that they all have a common theme. I think my characters are confident people that will always have/come up with a solution for you no matter the time and no matter the crisis…and generally just bad asses. 4 out of my 5 characters work in a law firm, what does this say about me? hehe. So without further ado, here are my imaginary TV buddies, in no particular order.

Ah! I love me some Eli. He’s so sharp and so quick and such a smart ass. What’s not to love? He’s ambitious and not afraid to show it or do anything he can to come out as a winner. He is an expert in damage control and always cuts straight to the point.

You know how they say, behind every successful man is a woman? I do believe for Harvey, that would be Donna. As the gif above states, Donna does know everything and nothing goes past her. She’s very perceptive and good at her job, she knows what needs to be done before being told. I like her little power chats with Rachel. She just seems like a woman in control who knows how to have fun. She’s also a woman, you don’t want to cross.

The best way for me to describe Kalinda is as “a bad bitch”. Kalinda is so bad(ass), I can’t even tell you how much. This mysterious private detective at a law firm, says little but says volumes with just her presence alone. She’s uber great at her job and isn’t the most social person but she cares about those she loves – even if they are just a handful. Oh and come at her crazy, she’s also not afraid to get her hands dirty and beat you up if she has to. Love her!

In all honesty, I don’t know if I want to be friends with Harvey. I think he’s just on this list cuz I lust Harvey. This man knows how to wear the hell out of a suit and I have always imagined that he smells good too. He is a confident man that oozes power out his pores. His arrogance is almost forgivable because he does get results as a lawyer. He is a tough one with a heart of gold, as you can see with his relationships with Mike and Donna. He’ll go to bat for you if he believes in you. *exhales* I lust you, Harvey!

My list is not complete without her. Whenever I describe Joan, I describe her as…”so woman”. Living in the 60’s when women didn’t have as much liberty as we do now, Joan held her own. Yes, she was a secretary but she carried herself as much more. She always, always holds it together regardless of what she is going through. I like how she stays calm in most situations. You’d expect someone like her to be so stuffy but as evidenced in the episode with her sister last season, Joan knows how to let her hair down and have some fun.

So there you go folks, those are my people. I am sure there are many others I left out. Care to remind me? Who would you have on your list?

Look of the Day - Ciara

Look(s) of the Day - Cate Blanchett