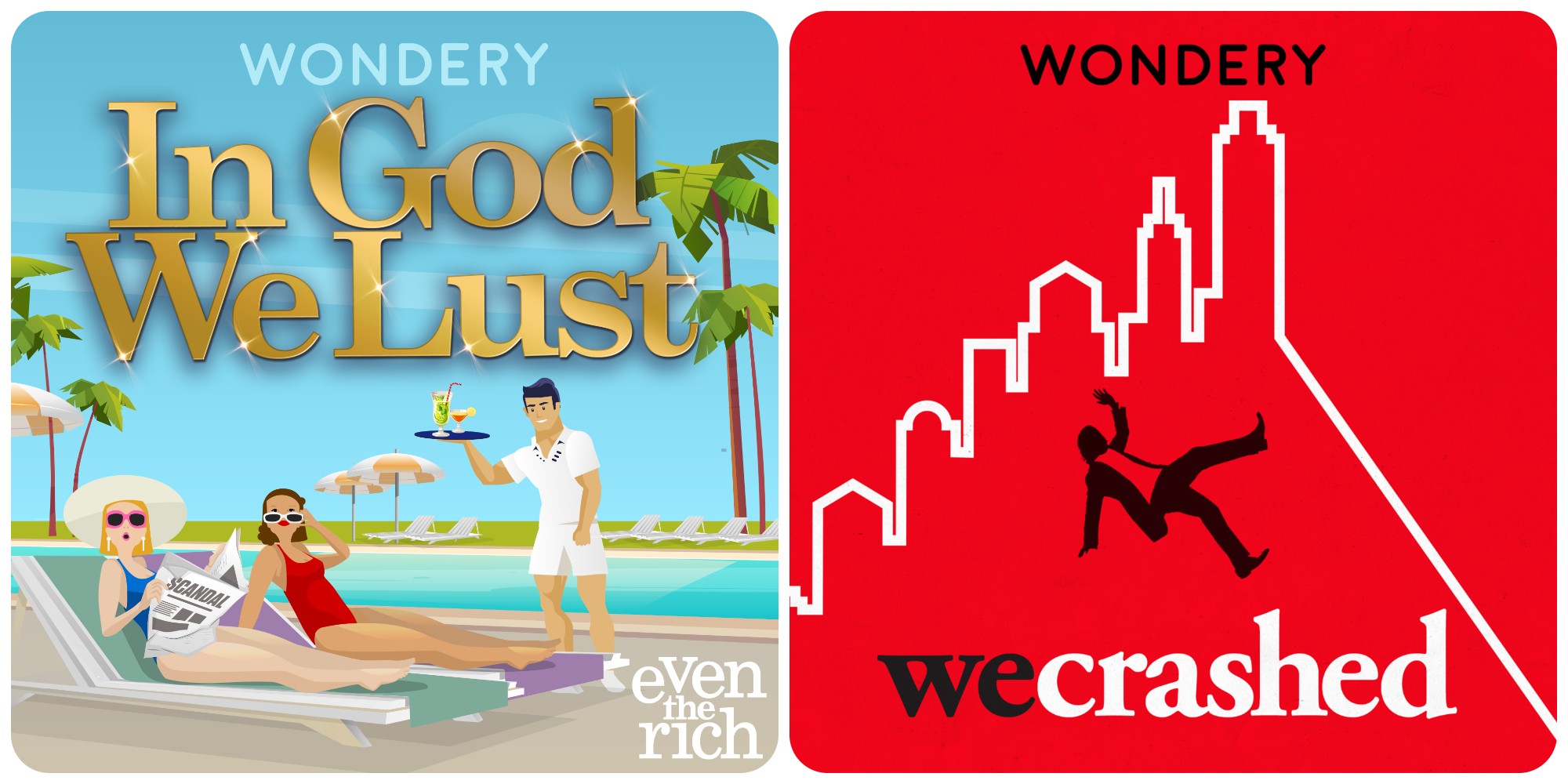 I’ve been off the serialized podcast scene for a minute because I was listening to a lot of show recap podcasts. Decided to hop back on with these two and I enjoyed both. Wondery has a huge stack of options in their library. I also think that they have determined that 6 episodes is the sweet spot on a podcast and keep it moving. I can’t say that they are wrong because it was a quick listen and I didn’t feel bogged down.

In God We Lust – This is the story of Jerry Falwell Jr., a member of one of the most famous evangelical families in America and president of a Christian university with a strict code of conduct. He and his wife, Becky were caught in a notable scandal where a pool attendant they met in Miami, claimed to have an affair with them. The podcast goes into detail into the history of the Falwell family, Liberty University and all the intriguing details behind the scandal.

I enjoyed this because it had a fun format and honestly who doesn’t like an expose on a hypocrite. It’s hosted by two Wondery hosts, Brooke Siffrinn and Aricia Skidmore-Williams who do it in a humorous story telling format.

We Crashed – This tells the story of the rise and fall of WeWork. We get to know about its founder, Adam Neumann and his erratic and narcissistic behavior that led to the fall of his company.

I enjoyed this as well and liked hearing about the antics that Neumann got himself into. The series is being turned into a tv series that will star Anne Hathaway and Jerad Leto.

Have you listened to either of this? If you haven’t I think you’d enjoy it.

My Thoughts On #BlackWidow