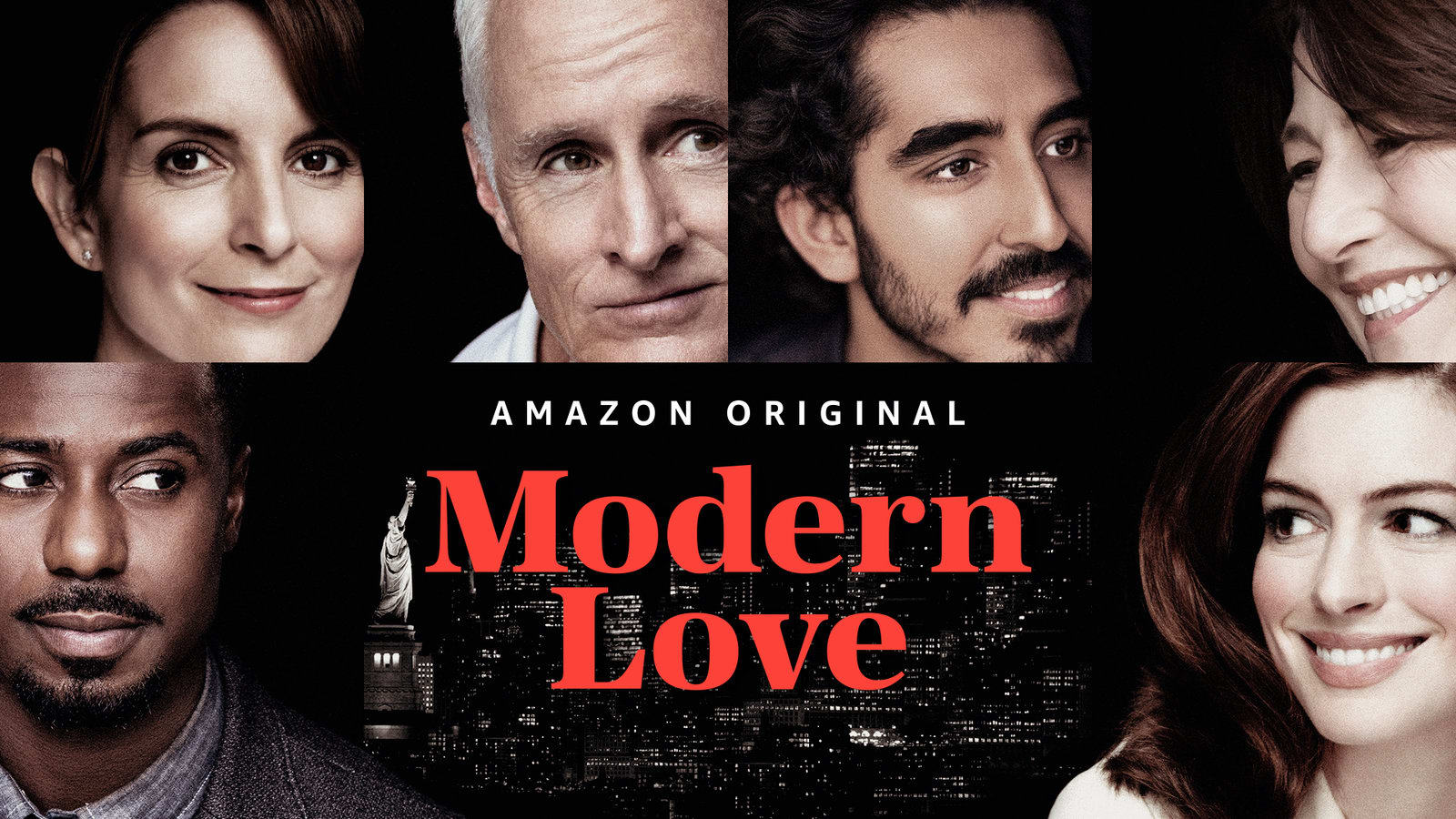 I don’t remember how I heard about this show for the first time but I remember being intrigued and marked the date of its premiere. Based on the NYT column of the same name, #ModernLove is an anthology series on Amazon that premiered on October 18. It tells different stories about love in 8, 30 minute episodes. I love me a good anthology and there was a time where I listened to the podcast where episodes were read by famous people.

Unfortunately, I have to say that the show was a let down. The first episode was not a good introduction to the show but actually a representation of the show as a whole – not compelling. I found myself not being able to invest in the characters or storylines (save for 3 episodes which I’ll mention later) and they fell flat.

Interestingly enough, Modern Love is like Amazon’s version of Netflix’s “Easy”, which I enjoy. I’d say where Easy is about younger, messier love, Modern Love is the more adult, more serious version (a number of episodes touched on mental illness) where things work out in the end. What the show had going for it was its notable stars. It had people like Anne Hathaway, Dev Patel, Andrew Scott, Tina Fey etc., not to mention an Ed Sheeran cameo.

There were quite a number of interracial relationships in the episodes but I personally would have liked to see a story centered around a black couple. I think it was cool how in the end, we get a pseudo prologue/behind the scenes/crossover of some of the characters from different episodes.

Overall, while it is not the best quality wise, it isn’t a complete waste of time to watch. It goes by really fast and I think there is an element added when you know all these stories are true life stories. Plus, you might find an episode or two that might catch your interest.

These were my favorite episodes:

I Watched It So You Don't Have To...My Thoughts on Tyler Perrys #Sistas and #TheOval