Home > TV > My Thoughts On #TheUndoing 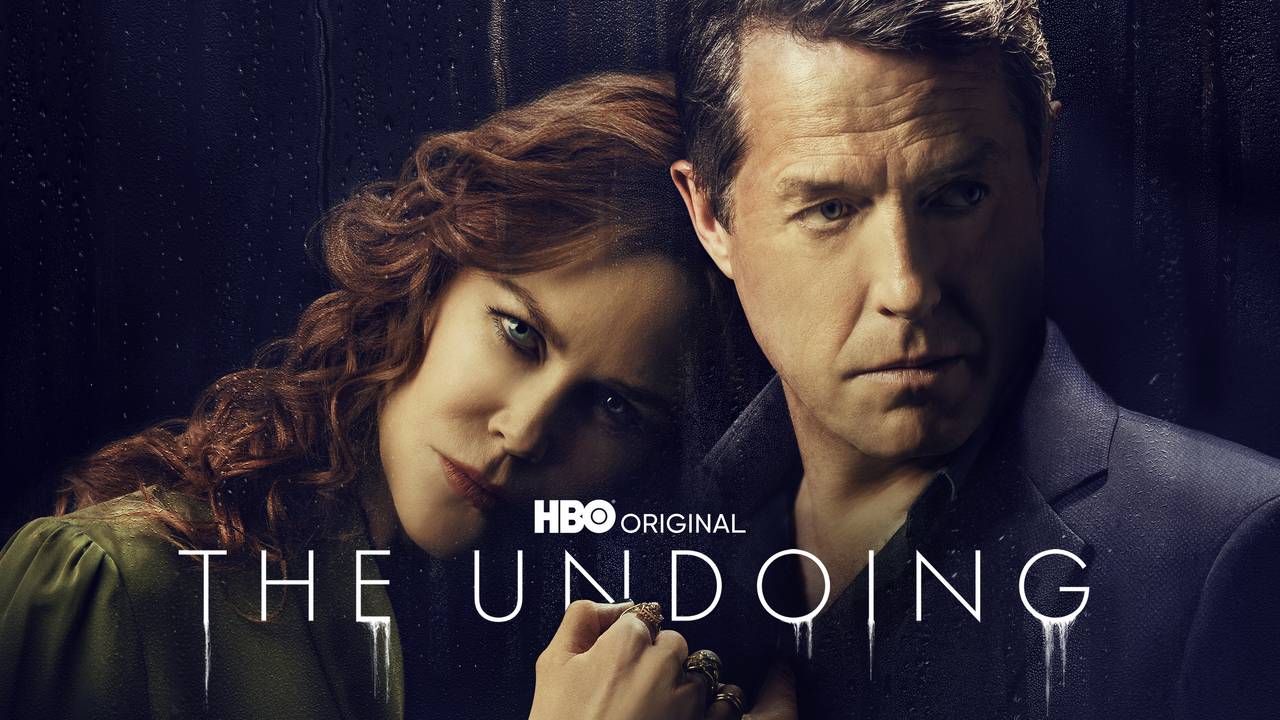 I recommended this show on here and on all my socials. This 6 episode limited series follows the Frasers, a well to do family in Manhattan. The family consists of Grace, a therapist. Her husband, Jonathan – an oncologist, and their son, Henry who attends an elite, private school. A major event rocks their family and we watch the family work through the scandal.

I looooved this show. Was it without flaws? Nope (perfection is reserved for The Morning Show) Was it enjoyable? Hell yea! I was intrigued from the beginning. With an impressive cast – Nicole Kidman, Hugh Grant, Donald Sutherland, I was in. The first episode had me hooked and a good sign of a good show is when I care what happens next.

The show is a modern whodunnit so I really liked how they managed to make everyone seem suspicious. I went through the full gamut and ended up with the son as my guess and also bought into a friend’s theory that it was Sylvia. Funny enough, the way they were able to make everyone suspicious also left room for loose threads.

We never quite found out what happened to Grace’s mom. I think Elena’s husband character was not fully developed. I think I didn’t quite understand the cops or more like why did it go to a pseudo big name if the characters didn’t serve any huge purpose. A lot of the cast were not American – not Nicole Kidman, not Hugh Grant, not Noah Jupe (Henry), not Noma Dumezweni (the black lawyer) and I kept wondering why Hugh Grant was the only one who got to keep his accent. And if noone else will say it, I will – Nicole Kidman’s American accent kinda sucks. She has this lilt and usually sounds breathy and thinks we won’t catch it but it’s not 100%.

Let’s talk about the finale. It’s hard to stick a landing but I think David E. Kelly (he’s on a roll with his shows) absolutely stuck it. The lead up to everything, the flashback revealing who did it, the climax of the killer being caught was great. Donald Sutherland was menacing and Hugh Grant was at his best. The finale was not too much or lacking, it was just right especially since it is a one season show.

If you still haven’t watched it then I just have to assume there is something going on. All I hope for now is that HBO doesn’t go the route of Big Little Lies and think they deserve a season 2 because it doesn’t. It ended great and we loved it! What did you think?