Home > TV > What To Watch This Weekend 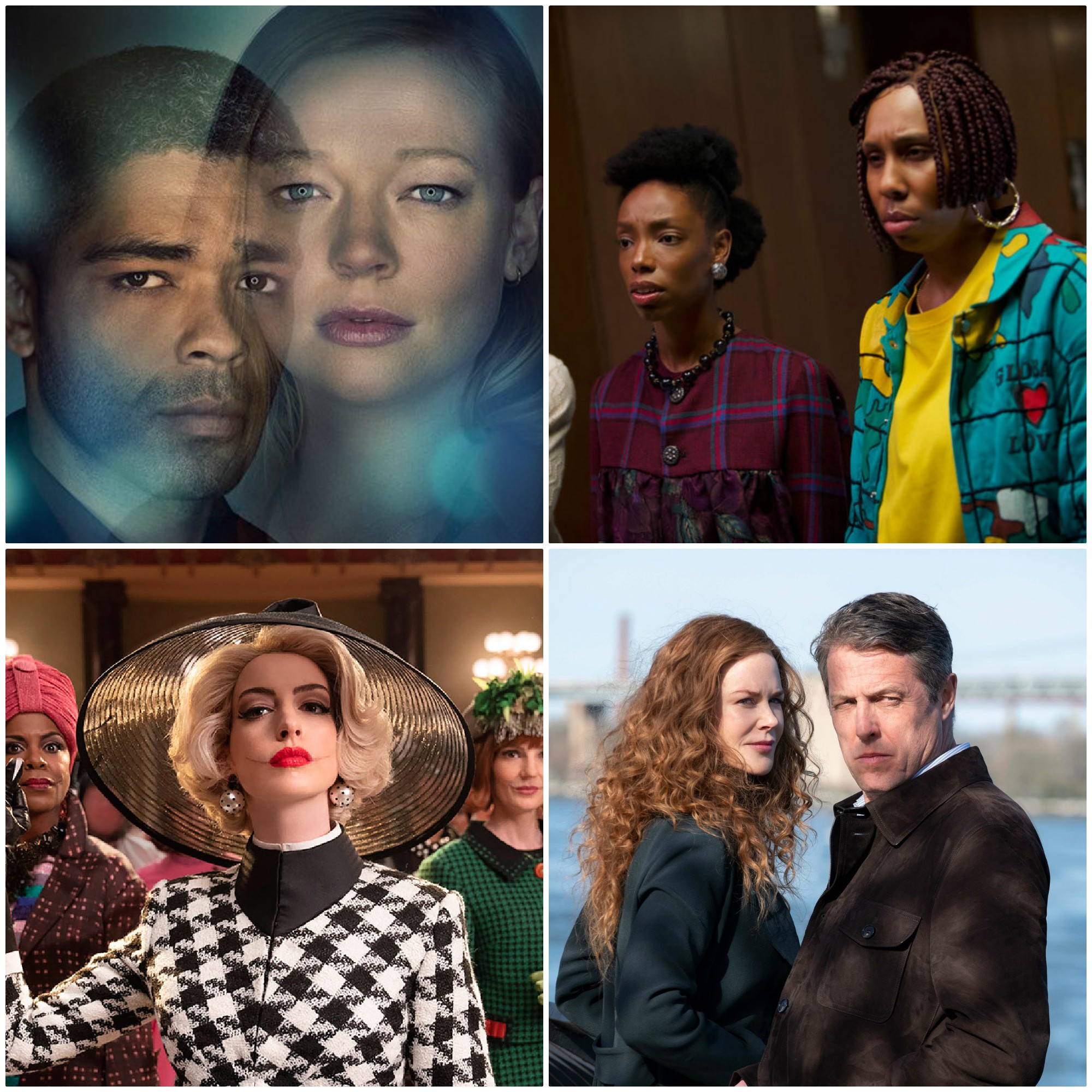 The temperatures are getting cooler and Covid is on the rise. There is a high chance that you will be spending your weekend at home all cozied up and staying warm. If you are one of those people who never know what to watch, here are some recommendations for what to watch this weekend

This anthology series is about a test that is developed in the near future that lets a person know who their soulmate is. People get a chance to decide when and if they want to take the test regardless of their relationship status. As can be guessed, this is not always a good thing when someone is in a long term relationship that they assume is solid. The show has a Black Mirror-esque feel and follows different couples and situations each episode that show the effects of the test

Available on AMC On Demand

If you are in the mood for horror, Bad Hair is a story set in 1989 where Anna gets a weave thinking that it will help boost her career in Black Music Television but what she doesn’t know is that the extensions have evil plans of their own. Done with a satirical tone it includes a roster of recognizable black actors like Lena Waithe, Vanessa Williams and Laverne Cox

The popular (children’s?) movie has a 2020 remake this time starring Anne Hathaway who has big shoes to fill playing the role originally done by Anjelica Huston. Not quite sure about the accent Hathaway chose to use but if you have a fear of mice, you might want to stay away from this one. The movie also stars Octavia Spencer.

This mini series stars Nicole Kidman and Hugh Grant. Kidman plays Grace, a successful therapist whose  oncologist husband, Jonathan is suddenly accused of murder. The show becomes an intriguing whodunnit as everyone and everything becomes suspicious. The cast also includes Donald Sutherland and Lily Rabe.

Let me know in the comments which of these you will be watching and if you have already, let me know what you thought. Happy viewing and have a great weekend!