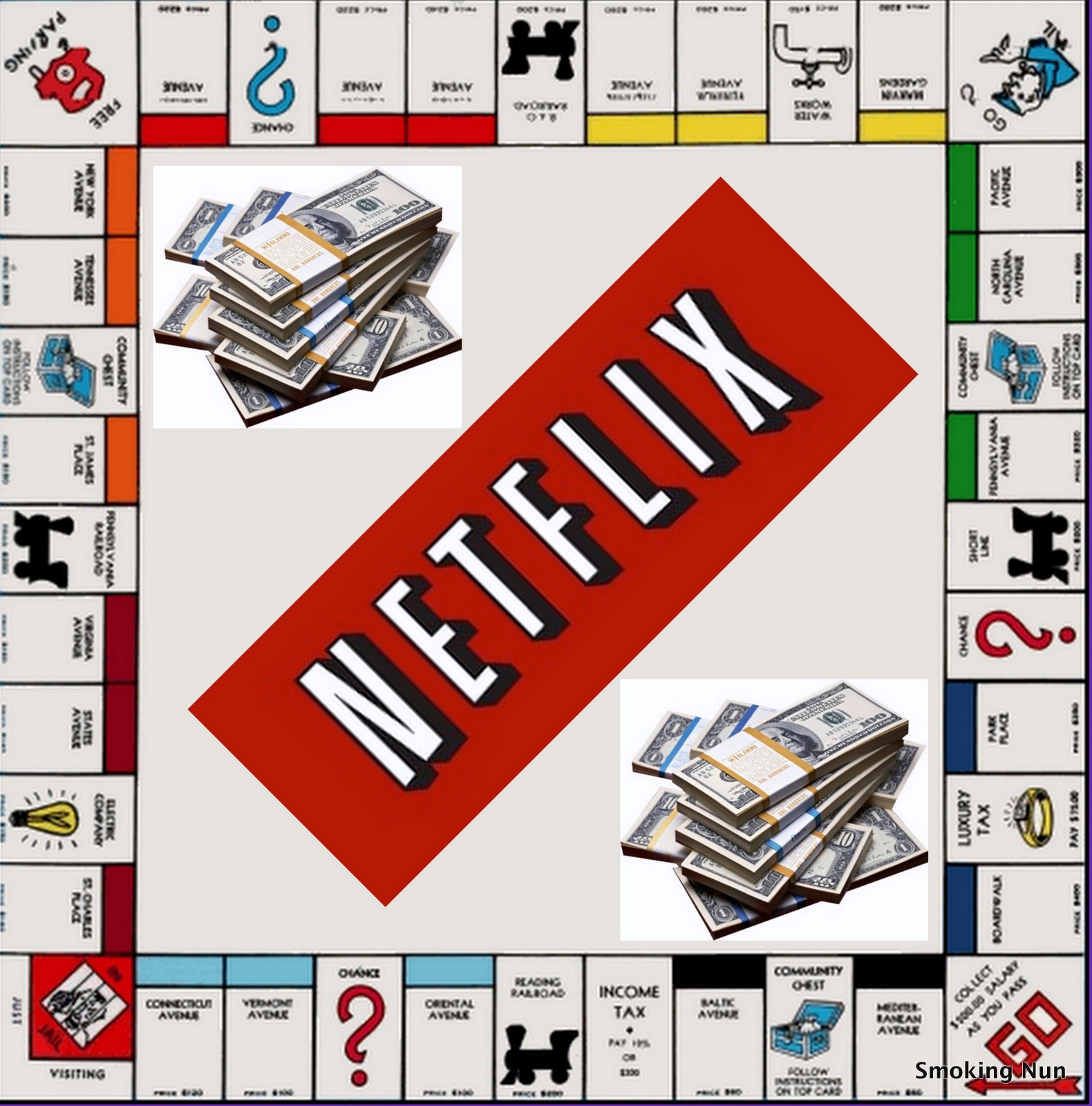 You was a critically acclaimed Lifetime show starring Penn Badgely of Gossip Girl fame. Based on a book, it was about a stalker who makes a girl fall in love with him due to information garnered from the stalking. Lifetime had so much faith in it that it was renewed for a second season before it even premiered. Despite critical acclaim, what they did not consider, is that people would not watch.

I was one of the few that watched (I should add I don’t love the show like most people do, it was a hard watch for me) week after week but the numbers just weren’t there. Fast forward to December where the show began streaming on Netflix and boom, it was an instant hit. Netflix who doesn’t release ratings like everyone else says they got 40 million in streaming. It was like a brand new show to everyone and it trended on social media. Next thing you know, we hear Lifetime had canceled the show and basically handed it over to Netflix who will now be producing the second season.

Basically, Netflix gave the show a resurgence and that makes me wonder if Netflix is inching closer towards a monopoly and is that cause for concern?

I don’t know if you guys have noticed but whenever a show is cancelled the next thing everyone says is “Netflix should pick it up”. It’s like reflex without much thought because that’s just where Netflix is in the industry now. Besides all the originals they are pushing out, poaching high profile writers, producers and actors they also have good deals with studios to the point where when a show hits streaming on Netflix, people think that some of these shows are Netflix originals (like You, most people don’t know that it is from Lifetime) and they don’t do anything to correct it (why should they?)

Here’s what is cause for concern. Lifetime also had a show Unreal that lost viewership and eventually had its final season dumped on Hulu. Shows like Schitt’s Creek, Breaking Bad and Shameless got viewership spikes being on Netflix. The thing is, if shows keep getting a second resurgence on Netflix would networks even bother with making original shows? Roma is on track to winning Best Picture at the Oscars this year. Birdbox was a social media hit with Sandra Bullock and Jake Gyllenhaal has a movie currently streaming. These are big shot names. Without the fear of box office numbers, who wouldn’t want this deal?

So while it is a good thing where underrated shows get a chance to get visibility. I am team netflix all theway, in terms of the options and convenience it provides. But, a lot of power rests in Netflix hands right now and I wonder what it means for the industry and where it is headed.

My Thoughts On The Movie – #JoyNetflix