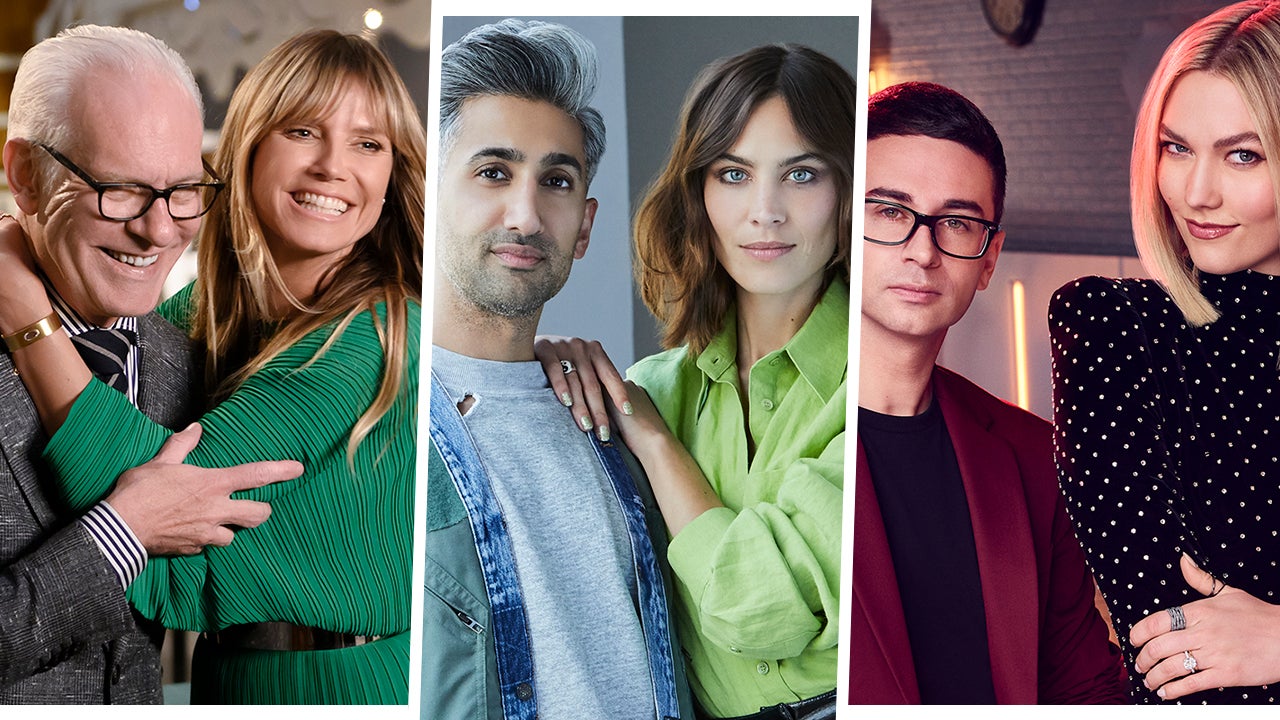 Hopefully this isn’t Greek to you. Well, it shouldn’t. If nothing else, #ProjectRunway should be familiar. #NextInFashion and #MakingtheCut are the new fashion design shows to hit the airwaves. I’ll do a mini recap.

Project Runway gets designers from all over the world now but majorly from the United States. They do a weekly challenge and the winner gets immunity for the week after. The final 4 get to show in NY Fashion week and a winner is crowned. The show started on Bravo moved to Lifetime and is now back on Bravo with a reshuffle. New hosts, Christian Siriano as advisor and Karlie Kloss as the runway host and judges – Brandon Maxwell, Nina Garcia and Elaine Welteroth.

Next In Fashion follows most of the same format as Project Runway with hosts Tan France and Alexa Chung except the designers are actually from all over the world and work in pairs. Most of them are established people and aren’t exactly looking for a big break, more like a bigger break. There is a split down the line and one solo winner is crowned after a final runway. It airs on Netflix.

Making The Cut is the newest and has only aired three episodes. Hosted by former Project Runway hosts, Heidi Klum and Tim Gunn. Its familiar but not familiar at the same time. Designers are from all over the world but don’t have to sew their clothes. They have seamstresses (why isn’t there a male version of this word), they get to go to different cities for challenges (first was in Paris) and the winning look goes on sale on Amazon (its streaming network). The winner gets a million bucks. Judges include Naomi Campbell and Nicole Richie.

My ranking preference goes like this: Next in Fashion then Project Runway then Making the Cut

You can pretty much see my thoughts on Next in Fashion in comparison to PR here. Even though Making the Cut is the most expensive, NIF looks the most expensive and does it in about 30+ mins. PR has the edge when it comes to having heart. NIF is so glossy and modern and it misses that

Even though it is early days, I don’t find MTC compelling and my respect dropped when I found out they don’t need to sew their clothes and so far what I have seen I was not impressed by what went down the runway. The best thing about MTC is Naomi Campbell. I love her as a judge because she doesn’t hold her feelings back. Heidi is naturally upbeat but she turns it on even more on MTC. Okay so my unpopular opinion is I don’t get the hype about Tim Gunn. I know, I know. But he can be pretty flat!

Overall, I don’t think we can ever have enough reality shows so I am still watching all of them but if you watch all three, I’d love to know what your ranking is!