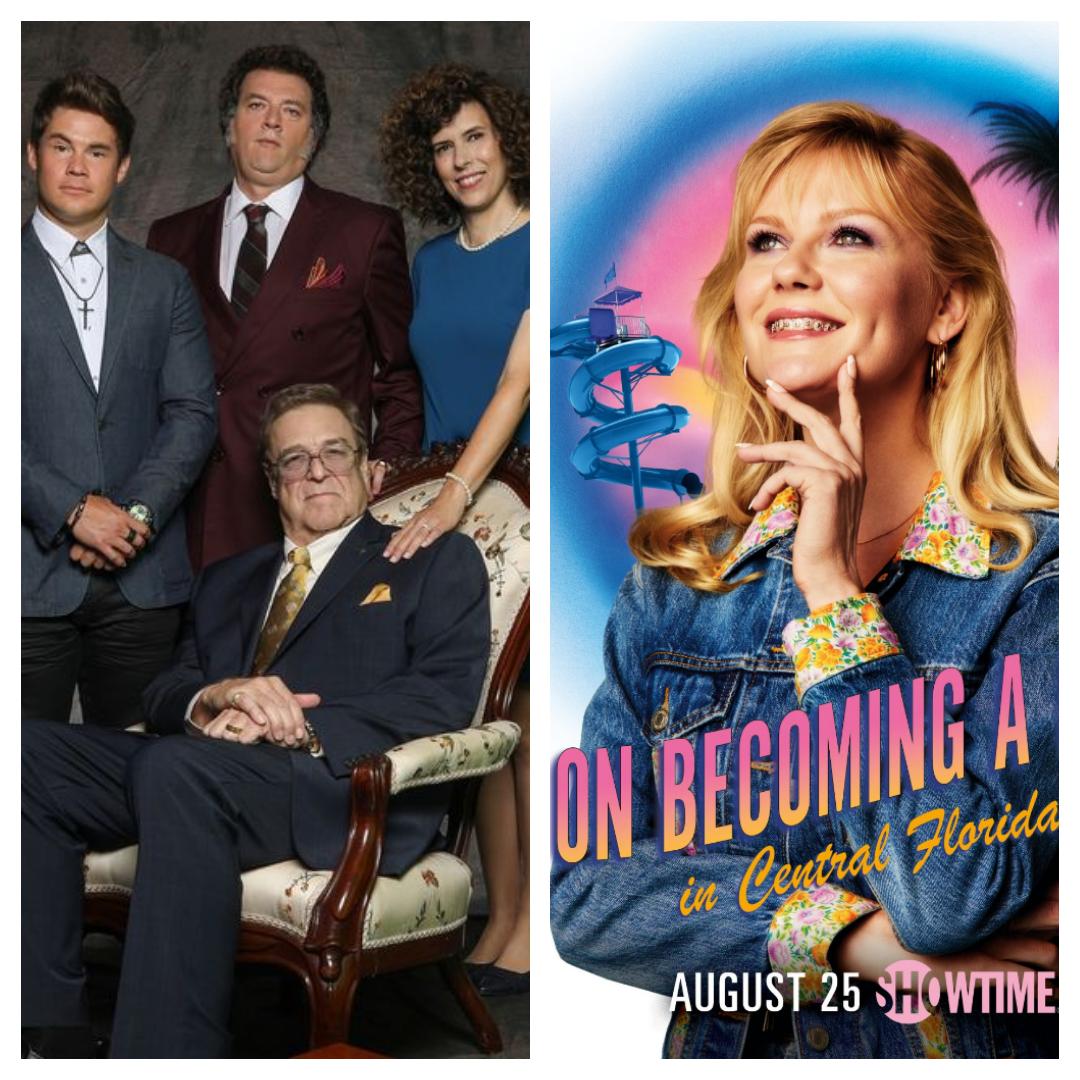 Summer used to be the time that you took to do actual outdoor activities but with the rise of streaming channels, all competing to outdo the other, content has been at an all time high and not to be left behind, the premium channels have upped the ante on their content also.

I haven’t even made a dent on all the things that I would like to watch. I just barely caught up on my DVR and bingeing has had to take a back seat because its become daunting. That being said, in addition to the new shows, some already existing shows had their season premieres. I have watched a little bit here and there of the new shows and figured I’d do a rundown that might help you in narrowing down your TV list choices.

If there is any show not on here that you’d like to ask questions about, feel free to hit me up either in the comments or on twitter or instagram, both – @taynementdotcom. What have you been watching lately?

Some Thoughts On The #LoveIslandReunion

My “The Night Of” Theories