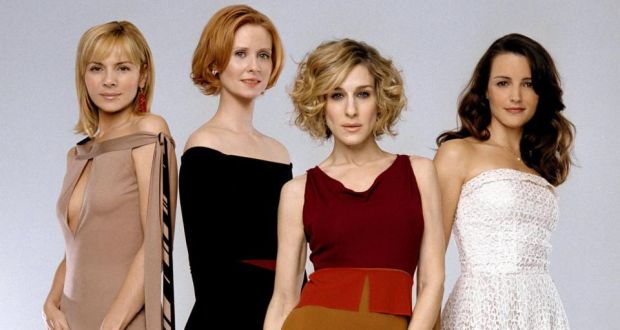 Just in case there weren’t enough signs to remind you that you are getting older, here is another. It has been 20 years since the iconic Sex and The City premiered on TV screens everywhere. 20!! Can you believe it? Being a broke college student when it made its debut, I was actually late to the party. I joined the party when I had graduated college and could afford HBO and could agree that it actually met the hype. So much so, I was eager to catch up on the earlier seasons I had missed and made many trips to Blockbuster to exchange discs (yep, that’s how old I am).

Fast forward 6 seasons, 2 movies and 1 feud later and SATC still holds up well on E! reruns even edited (if your knowledge of SATC is limited to the E! reruns, then you have no idea how much of an edited version you are getting). You wouldn’t catch me rewatching the movies, but I never tire to watch the old episodes. In honor of its 20th anniversary, here are some fun facts you may or may not know about the show’s casting process:

Are there any that surprised you? Which SATC character are you? I am such a Miranda.

As a reminder, E! will be having a SATC marathon and airing every single episode all weekend. If you don’t have time for commercials, remember they are always available on HBO Go.

A Show You Should Be Watching - #Vida