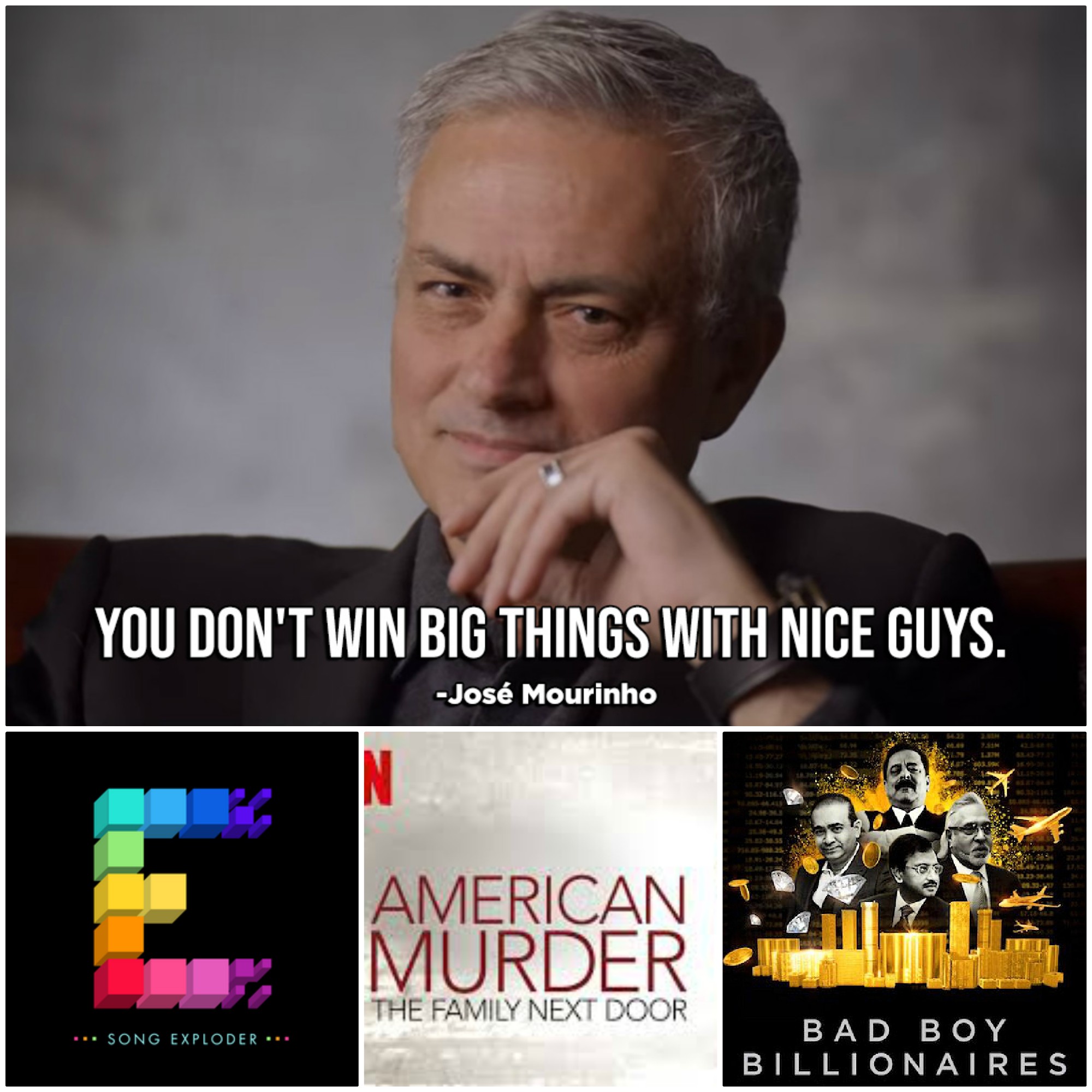 Documentaries have always been a favorite of mine. Maybe it’s the realness of it. Hearing first accounts of things on any topic – both sad and happy. Maybe it’s how two people could watch a documentary and come out with different takes. Yes, they could be biased but none the less I still enjoy them.

While building its roster of shows, Netflix didn’t forget this genre and going through the library you definitely won’t lack for it, especially in the true crime genre. In case this is your forte, here are some docs that you might want to check out:

A few titles to keep you busy. Let me know if you have seen or plan to see any of them!