Home > Music > Who is Camilla Cabello? 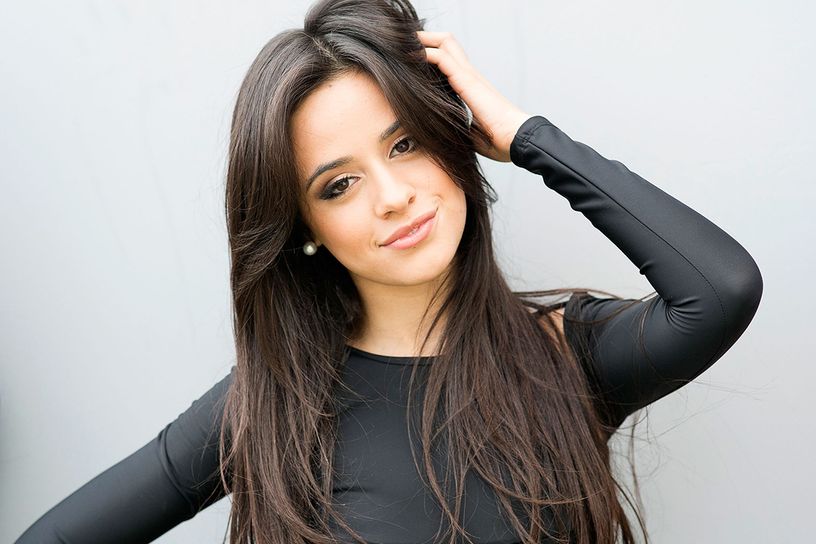 Who is Camilla Cabello?

You might be one of those people who went “Who??” when Camilla Cabello announced her departure from the girl group, Fifth Harmony. You are not alone. Most people couldn’t identify any of the 5 members of the group in a lineup and she wasn’t going to be any different. Camilla has managed to have 2 top 20 songs on the charts as a featured artist on others songs but has yet to release her own song. Here’s a few of the songs she’s featured on since she went solo. Take a listen and see if even if you don’t recognize her, you may recognize her voice.