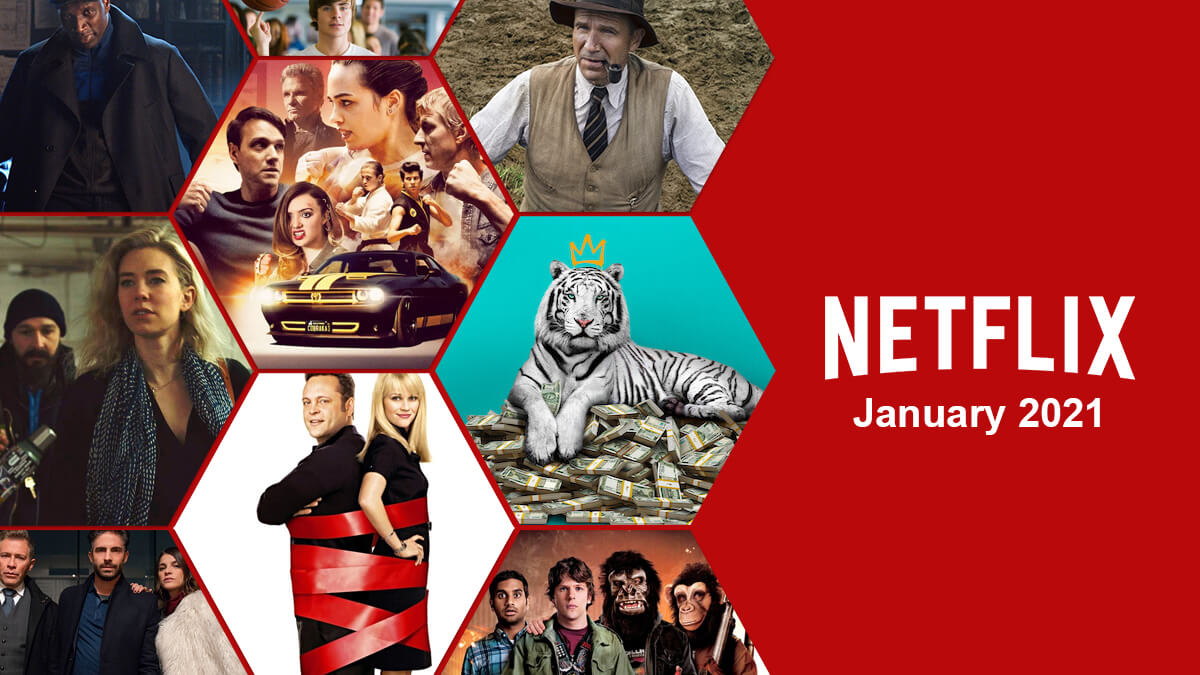 I can’t believe it but here we are. In 2021. We made it through 2020. That was a hellish year. I hope its residue doesn’t affect 2021 too much. Through the hell, I wondered how this will affect the entertainment industry, with filming halted for a huge part of 2020. I wasn’t too impressed by the January offerings. I don’t have a lot of recommendations as I am not familiar with a lot of the titles but there are oldies and sometimes oldies can be comforting.

Hope you find a few titles to keep you company and if not feel free to check out recommendations from previous months. I wish you all a wonderful year ahead!!

An Imperfect Murder
Night Stalker: The Hunt for a Serial Killer – Netflix Documentary