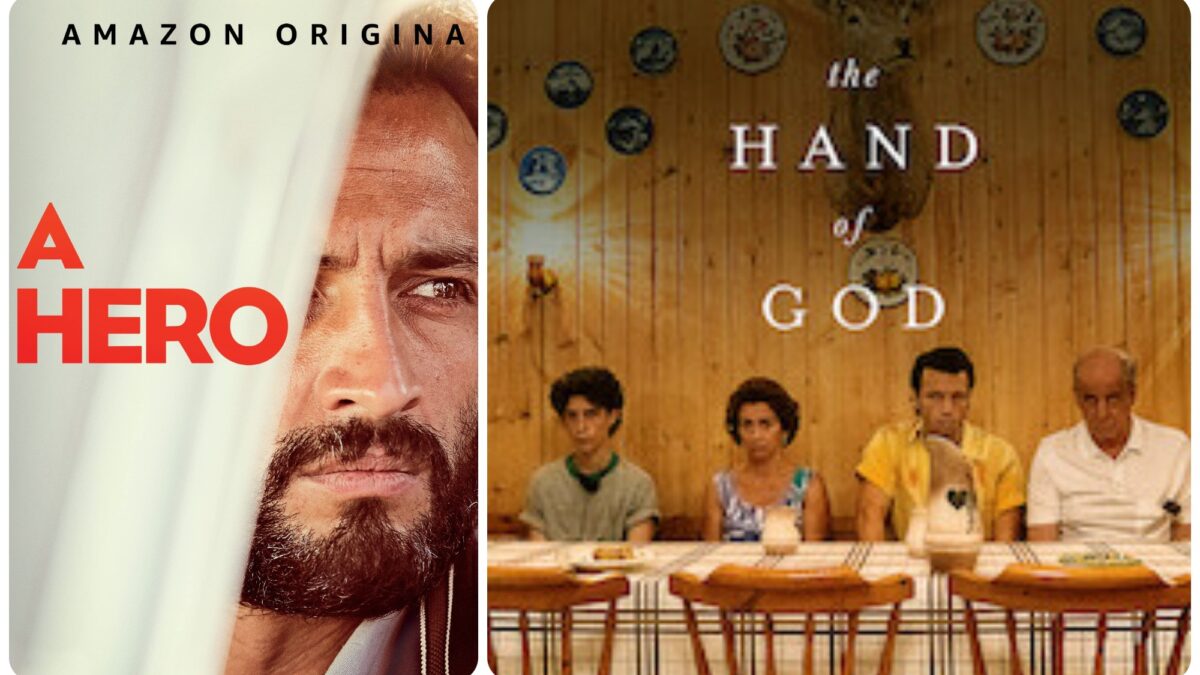 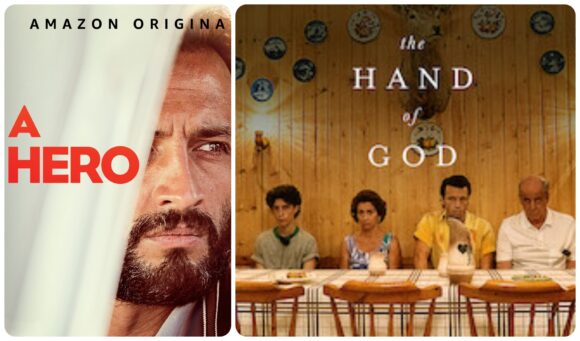 It’s been a minute since I watched a foreign movie. There used to be a time in my life where I couldn’t get enough of them. These days with too much content and the need for complete attention, since you have to read the captions, I kept pushing watching one for later. I finally settled down to watch these two and I am glad I did.

This Iranian film directed by Asghar Farhadi (he also directed the fantastic, A Separation) is about Rahim, who is on a two day leave from jail, which he is in for because of his inability to pay back a debt he owes. Rahim is divorced and has a girlfriend no one knows about and will be spending the next two days at his sister’s house with her family and his son who lives with them and has a speech impediment.

Rahim’s girlfriend find a bag filled with gold coins and suggests they sell it to pay off his debt. They try to sell it and when they find out that it won’t cover his debt, Rahim decides to go the good guy route and put up a lost and found announcement. The rest of the movie is about the drama that ensues because Rahim decides to tell “the truth”

I really enjoyed this one because I couldn’t tell where it was going. It was messy but it felt like a thriller and often times I found myself screaming at the screen. There were obvious loopholes but nothing so huge that it affected my enjoyment of it.

The Hand of God

Set in the 1980’s in Naples, Italy and centered around teenager, Fabietto and his eccentric immediate and extended family. We follow his story as he tries to find his path in life before and after a tragedy in his life. Fabietto is obsessed with soccer star, Maradona an important factor when you realize the name of the movie is also the name of a goal scored by Maradona in the 1986 World Cup.

I enjoyed this movie because it was a little bit of everything. A little comedy here, a little fantasy there, a little drama here and even some romance. Overall, even though the movie could get melancholic at times, the characters were joyful. In some ways, it served as a metaphor for life and how it can be messy with its highs and lows.

You see the movie in a different light also when you find out that it was a semi autobiography of director, Paolo Sorrentino.

A Podcast I Listened To...#SweetBobby